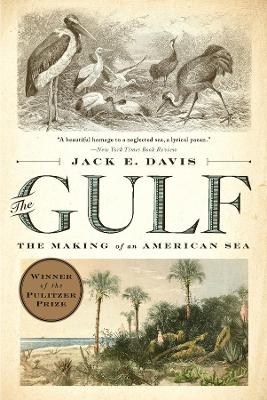 The Making of An American Sea

Hailed as a "nonfiction epic . . . in the tradition of Jared Diamond's best-seller Collapse, and Simon Winchester's Atlantic" (Dallas Morning News), Jack E. Davis's The Gulf is "by turns informative, lyrical, inspiring and chilling for anyone who cares about the future of 'America's Sea' " (Wall Street Journal). Illuminating America's political and economic relationship with the environment from the age of the conquistadors to the present, Davis demonstrates how the Gulf's fruitful ecosystems and exceptional beauty empowered a growing nation. Filled with vivid, untold stories from the sportfish that launched Gulfside vacationing to Hollywood's role in the country's first offshore oil wells, this "vast and welltold story shows how we made the Gulf . . . [into] a 'national sacrifice zone' " (Bill McKibben). The first and only study of its kind, The Gulf offers "a unique and illuminating history of the American Southern coast and sea as it should be written" (Edward O. Wilson).

Other Editions - The Gulf by Jack E. Davis 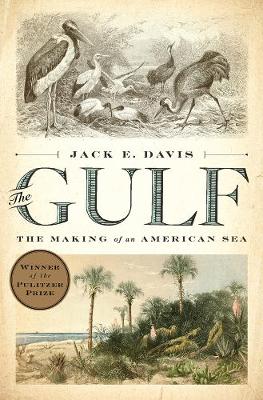 » Have you read this book? We'd like to know what you think about it - write a review about Gulf book by Jack E. Davis and you'll earn 50c in Boomerang Bucks loyalty dollars (you must be a Boomerang Books Account Holder - it's free to sign up and there are great benefits!)


A Preview for this title is currently not available.
More Books By Jack E. Davis
View All