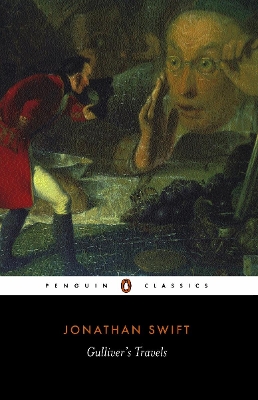 Shipwrecked and cast adrift, Lemuel Gulliver wakes to find himself on Lilliput, an island inhabited by little people, whose height makes their quarrels over fashion and fame seem ridiculous. His subsequent encounters - with the crude giants of Brobdingnag, the philosophical Houyhnhnms and brutish Yahoos - give Gulliver new, bitter insights into human behaviour, Swift's savage satire views mankind in a distorted hall of mirrors as a diminished, magnified and finally bestial species, presenting us with an uncompromising reflection of ourselves. This text, based on the first edition of 1726, reproduces all its original illustrations and includes an introduction by Robert Demaria, Jr., which discusses the ways Gulliver's Travels has been interpreted since its first publication. 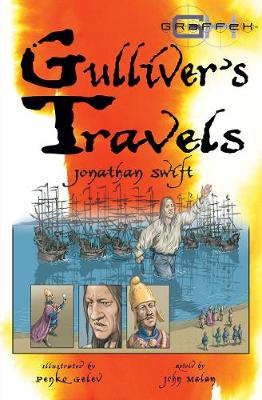 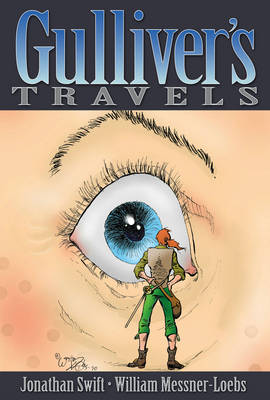 » Have you read this book? We'd like to know what you think about it - write a review about Gulliver's Travels book by Jonathan Swift and you'll earn 50c in Boomerang Bucks loyalty dollars (you must be a Boomerang Books Account Holder - it's free to sign up and there are great benefits!)

Anglo-Irish poet, satirist and clergyman, Jonathan Swift (1667-1745), was born in Dublin to English parents. He embarked on a career as diplomatic secretary and became increasingly involved in politics. He published many satirical works of verse and prose, including 'A Tale of a Tub', 'A Modest Proposal', and 'Gulliver's Travels'.Robert DeMaria, Jr. is Henry Noble MacCracken Professor of English at Vassar College, New York. He has published widely on 17th and 18th century literature. 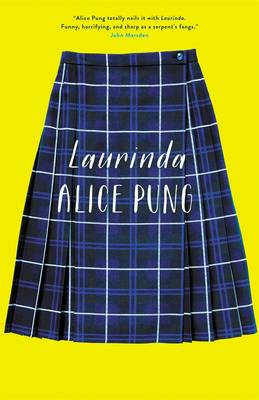 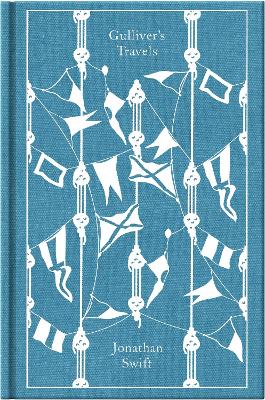 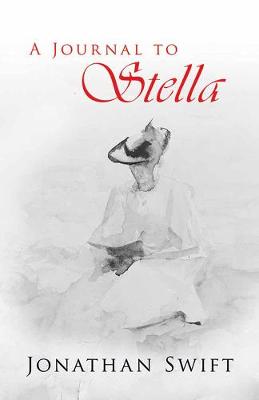 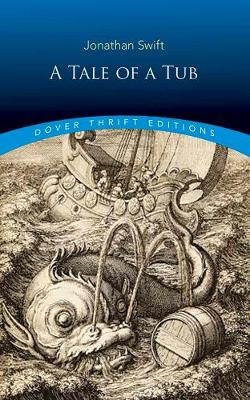