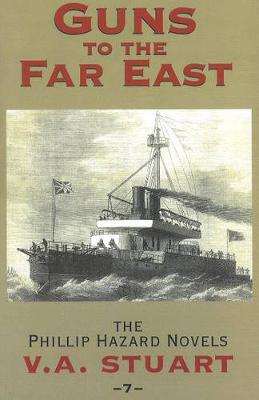 Guns to the Far East

Description - Guns to the Far East by V. A. Stuart

The Crimean War has ended at last, and Phillip Hazard finds himself in China, serving under the fiery Commodore Keppel. The British pull off a rousing victory against a Chinese junk fleet at Fatsham Creek, but later Hazard is dismayed to hear of the Great Mutiny in India. Worried that his two sisters are caught up in the brutal conflict, he joins British relief forces fighting to reach the besieged northern Indian towns of Cawnpore and Lucknow.

Book Reviews - Guns to the Far East by V. A. Stuart

» Have you read this book? We'd like to know what you think about it - write a review about Guns to the Far East book by V. A. Stuart and you'll earn 50c in Boomerang Bucks loyalty dollars (you must be a Boomerang Books Account Holder - it's free to sign up and there are great benefits!)

V A Stuart wrote several series of military fiction and numerous other novels under various pseudonyms. Her settings span history and the globe, from the Napoleonic wars of Europe to India under the British Raj. Born in 1914, she was in Burma with the British Fourteenth Army, became a lieutenant, and was decorated with the Burma Star and the Pacific Star.

Books By V. A. Stuart 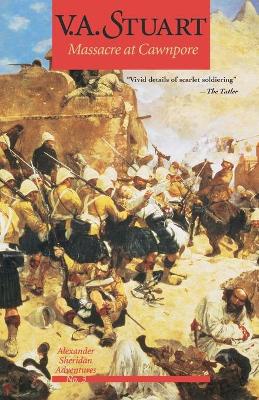 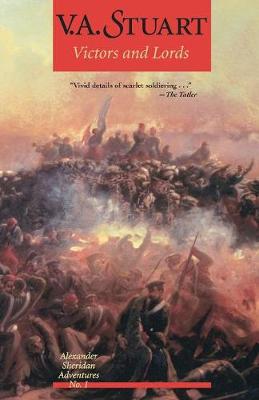 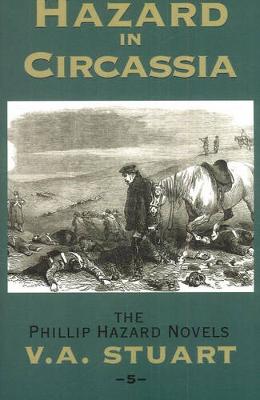