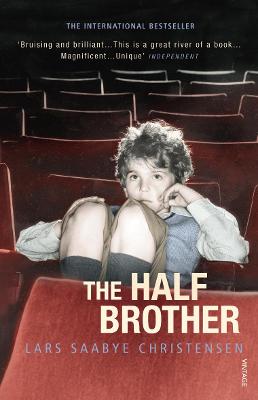 Description - The Half Brother by Lars Saabye Christensen

Barnum and Fred are half- brothers, growing up in sixties Oslo. Barnum seems to have stopped growing, while his half- brother, frustrated by learning difficulties, is sent away to a special school. Theirs is an ordinary Norwegian family of the time, set apart by extraordinary family members. Their father is no better than a con man, giving the appearance of a travelling salesman; while the three women in the family (mother, grandmother and great- grandmother - the 'Old One') are all unwed mothers. Then the Old One is killed by a hit and run driver- and Fred becomes mute as a result. The two half- brothers embark on their separate courses, Fred becoming a boxer and Barnum a scriptwriter, hoping to create a new genre in film, 'the northern' (as opposed to 'western'). This literary marvel tells the story of an ordinary Norwegian family in the 1960s, set apart by extraordinary family members, and of two half- brothers leading very different and separate lives, until they are brought together again at their mother's deathbed...

Other Editions - The Half Brother by Lars Saabye Christensen 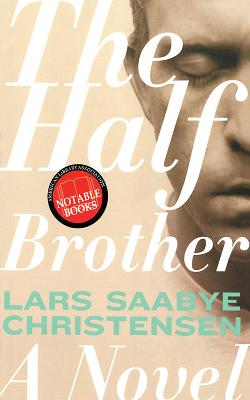 Book Reviews - The Half Brother by Lars Saabye Christensen

» Have you read this book? We'd like to know what you think about it - write a review about Half Brother book by Lars Saabye Christensen and you'll earn 50c in Boomerang Bucks loyalty dollars (you must be a Boomerang Books Account Holder - it's free to sign up and there are great benefits!)

Lars Saabye Christensen is Norway's leading contemporary writere. He is the author of ten novels as well as short stories and poetry. Christensen has won many prizes, including the Nordic Prize 2002, the Tarj Vesaas Prize for First Fiction, the Critics Prize and the Bookseller's Prize. His writing has been published throughout Europe, in the US and in Pakistan. Lars Saabye Christensen lives in Oslo. 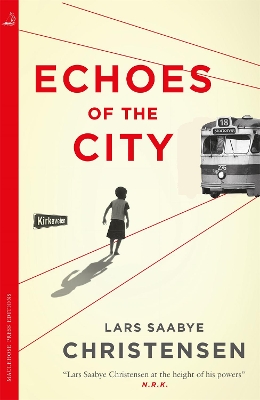 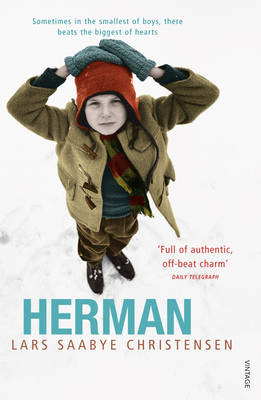