The Hammer of Eden

Description - The Hammer of Eden by Ken Follett

Nobody can cause an earthquake . . . can they?

Judy's boss has a grudge against her, so he gives her a dumb assignment: to investigate an anonymous threat from a group that claims that it can trigger earthquakes.

Judy's research leads her to maverick seismologist Michael Quercus, who tells her it is possible for an earthquake to be caused deliberately. And when a tremor in a remote desert area shows signs of being machine-generated, Judy knows he was right.

But who is responsible for the earthquake? Judy must find out before another tremor strikes. Helped by the erratic but attractive Michael, she races to pinpoint the terrorists' next target before they trigger the ultimate disaster.

With The Hammer of Eden Ken Follett is at the top of his form, delivering a state-of-the-art suspense thriller to rival his best work.

Other Editions - The Hammer of Eden by Ken Follett 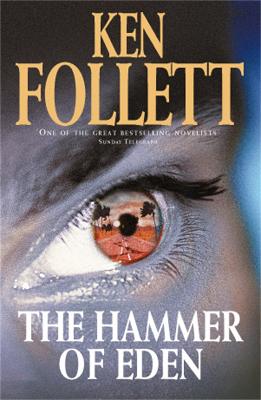 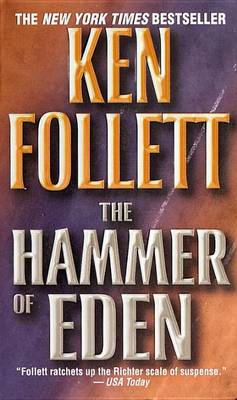 Book Reviews - The Hammer of Eden by Ken Follett

» Have you read this book? We'd like to know what you think about it - write a review about Hammer of Eden book by Ken Follett and you'll earn 50c in Boomerang Bucks loyalty dollars (you must be a Boomerang Books Account Holder - it's free to sign up and there are great benefits!)

Ken Follett was twenty-seven when he wrote Eye of the Needle, an award-winning thriller that became an international bestseller. After writing more successful thrillers he surprised everyone with The Pillars of the Earth, about the building of a cathedral in the Middle Ages, which continues to captivate millions of readers all over the world. World Without End, the sequel, was a number one bestseller in the United States, Great Britain, Germany, Italy, Spain and France. He is also the author of the outstanding The Century trilogy which tells the entire history of the twentieth century, seen through the eyes of five linked families: one American, one English, one German, one Russian, and one Welsh. 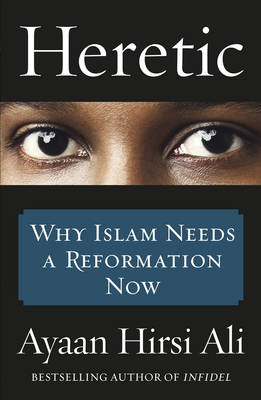 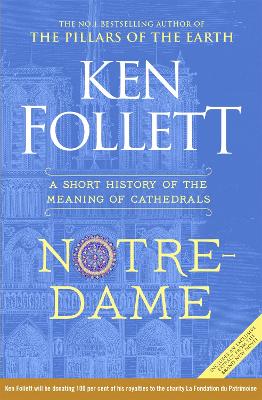 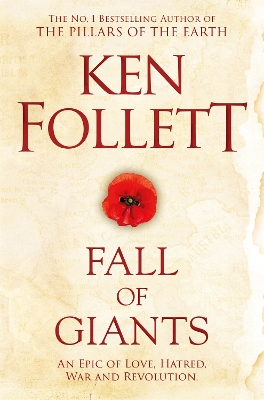 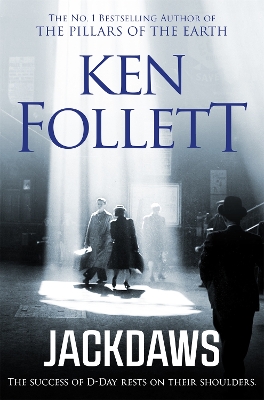