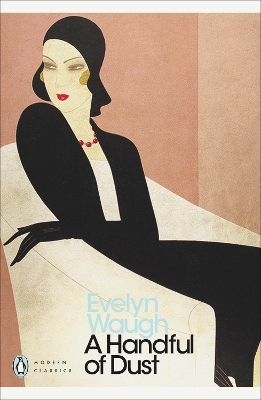 A Handful of Dust

Description - A Handful of Dust by Evelyn Waugh

After seven years of marriage, the beautiful Lady Brenda Last is bored with life at Hetton Abbey, the Gothic mansion that is the pride and joy of her husband, Tony. She drifts into an affair with the shallow socialite John Beaver and forsakes Tony for the Belgravia set. Brilliantly combining tragedy, comedy and savage irony, A Handful of Dust captures the irresponsible mood of the 'crazy and sterile generation' between the wars. This breakdown of the Last marriage is a painful, comic re-working of Waugh's own divorce, and a symbol of the disintegration of society.

If you enjoyed A Handful of Dust, you might like Waugh's Vile Bodies, also available in Penguin Modern Classics.

Other Editions - A Handful of Dust by Evelyn Waugh 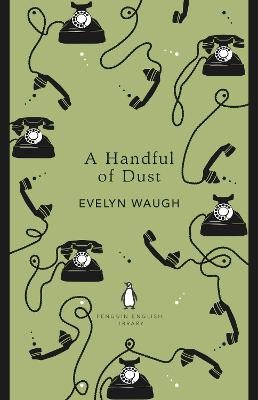 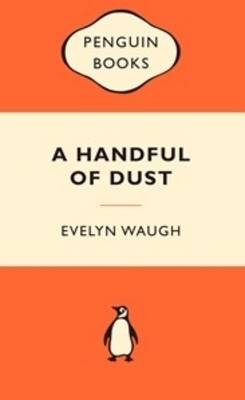 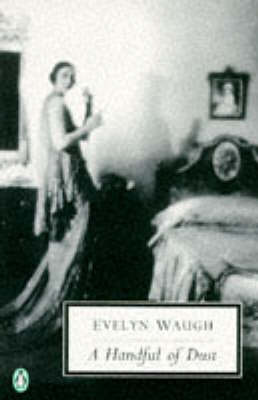 Book Reviews - A Handful of Dust by Evelyn Waugh

» Have you read this book? We'd like to know what you think about it - write a review about Handful of Dust book by Evelyn Waugh and you'll earn 50c in Boomerang Bucks loyalty dollars (you must be a Boomerang Books Account Holder - it's free to sign up and there are great benefits!)

Evelyn Waugh was born in Hampstead in 1903, second son of Arthur Waugh, publisher and literary critic, and brother of Alec Waugh, the popular novelist. He was educated at Lancing and Hertford College, Oxford, where he read Modern History. In 1928 he published his first work, a life of Dante Gabriel Rossetti, and his first novel, Decline and Fall, which was soon followed by Vile Bodies (1930), Black Mischief (1932), A Handful of Dust (1934) and Scoop (1938). During these years he travelled extensively in most parts of Europe, the Near East, Africa and tropical America, and published a number of travel books, including Labels (1930), Remote People, (1931), Ninety-Two Days (1934) and Waugh in Abyssinia (1936). In 1939 he was commissioned in the Royal Marines and later transferred to the Royal Horse Guards, serving in the Middle East and in Yugoslavia. In 1942 he published Put Out More Flags and then in 1945 Brideshead Revisited. When the Going was Good and The Loved One preceded Men at Arms, which came out in 1952, the first volume of 'The Sword of Honour' trilogy, and won the James Tait Black Memorial Prize. The other volumes, Officers and Gentlemen and Unconditional Surrender, followed in 1955 and 1961. He died in 1966.