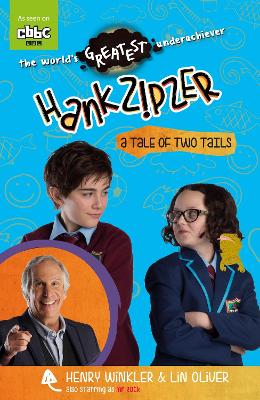 Twelve-year-old Henry "Hank" Zipzer is a smart and resourceful boy with a unique perspective on the world. Hank has dyslexia, and when problems arise, he deals with them in a way no one else would - putting him on a direct collision course with his teachers and parents, who don't seem to appreciate his latest scheme as much as he thought they would... But Hank always remains positive and convinced that the next big plan will deliver - after all, tomorrow is another day! In A Tale of Two Tails, Hank and his sister Emily have both entered their pets into the school-mascot competition. Let battle commence!

» Have you read this book? We'd like to know what you think about it - write a review about Hank Zipzer: A Tale of Two Tails book by Henry Winkler and you'll earn 50c in Boomerang Bucks loyalty dollars (you must be a Boomerang Books Account Holder - it's free to sign up and there are great benefits!)

Henry Winkler is an actor, producer and director. He is probably most famous for his role as The Fonz in the 1970s' US television sitcom Happy Days. But if you ask him what he is most proud of, he would say, "Writing the Hank Zipzer books with my partner, Lin Oliver." He lives in Los Angeles with his wife, Stacey, their three children and two dogs. Lin Oliver is a writer and producer of movies, books and television programmes for children. She lives in Los Angeles with her husband, Alan, and their three children. 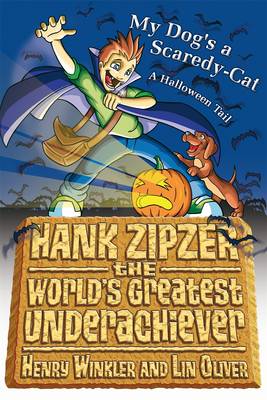 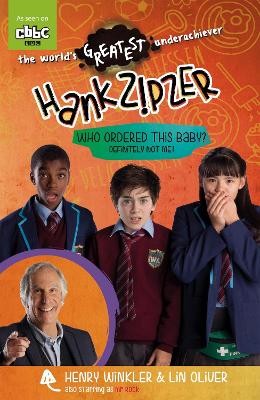 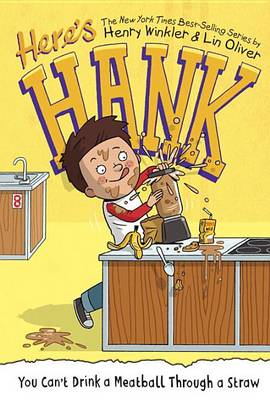