The German Jew and the Hunt for the Kommandant of Auschwitz

Rudolf H ss was a farmer and soldier who became the Kommandant of Auschwitz Concentration Camp and oversaw the deaths of over a million men, women and children.

The hunt was on.

In the aftermath of the Second World War, the first British War Crimes Investigation Team is assembled to hunt down the senior Nazi officials responsible for the greatest atrocities the world has ever seen. Lieutenant Hanns Alexander is one of the lead investigators, Rudolf H ss his most elusive target.

In this book Thomas Harding reveals for the very first time the full account of H ss' capture. Moving from the Middle-Eastern campaigns of the First World War to bohemian Berlin in the 1920s, to the horror of the concentration camps and the trials in Belsen and Nuremberg, Hanns and Rudolf tells the story of two German men whose lives diverged, and intersected, in an astonishing way.

Other Editions - Hanns and Rudolf by Thomas Harding 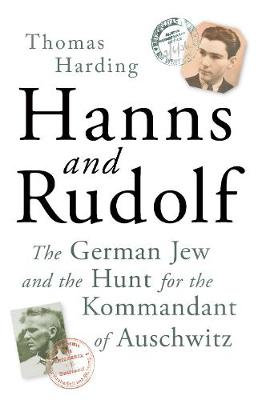 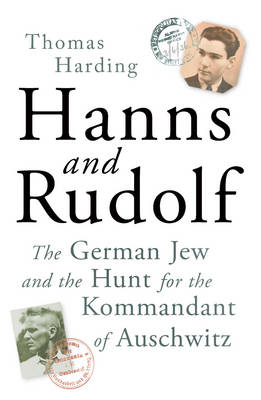 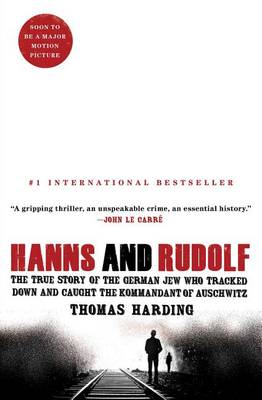 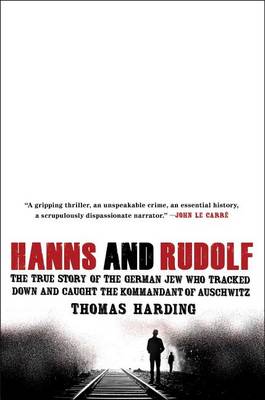 View all editions of Hanns and Rudolf by Thomas Harding

» Have you read this book? We'd like to know what you think about it - write a review about Hanns and Rudolf book by Thomas Harding and you'll earn 50c in Boomerang Bucks loyalty dollars (you must be a Boomerang Books Account Holder - it's free to sign up and there are great benefits!)

Thomas Harding is a journalist who has written for The Sunday Times, the Financial Times and the Guardian, among other publications. He founded a television station in Oxford, England, and for many years was an award-winning publisher of a newspaper in West Virginia. He lives in Hampshire, England.

A Preview for this title is currently not available.
More Books By Thomas Harding
View All

Tables of Difference of Latitude and Departure: Constructed to Every Quarter of a Degree of the Quadrant, and Continued from One to the Distance of One Hundred Miles or Chains. ...
$43.53 $48.37