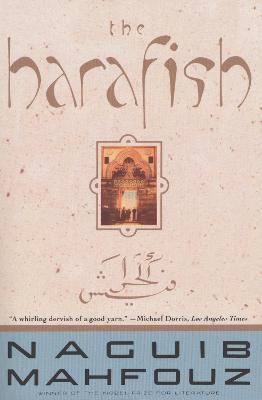 Winner of the Nobel Prize for Literature in 1988, Naguib Mahfouz is perhaps the best-known living Arab writer. His books have had great success in this country, particularly The Cairo Trilogy. Fans of the famed trilogy will be delighted with The Harafish, an epic novel that chronicles the dramatic history of the al-Nagi family -- a family that moves, over many generations, from the height of power and glory to the depths of decadence and decay. The Harafish begins with the tale of Ashur al-Nagi, a man who grows from humble beginnings to become a great leader, a legend among his people. Generation after generation, however, Ashur's descendants grow further from his legendary example. They lose touch with their origins as they amass and then squander large fortunes, marry prostitutes when they marry at all, and develop rivalries that end in death. The community's upper class keeps a watchful eye on the descendants of al-Nagi for fear of losing their privileges, but they find no threat of another such as Ashur. Not, that is, until the al-Nagi who, like his noble ancestor, finds his power once again from among The Harafish, or the common people. Through the strength of their numbers and their passion, the glory of the name of al-Nagi is restored. "Of all Mahfouz's experiments in recent decades, this is the one which owes least to western inspiration and is probably the most successful. The Harafish, fluently translated by Catherine Cobham, makes accessible and engrossing reading." -- The Washington Post Book World.

» Have you read this book? We'd like to know what you think about it - write a review about Harafish book by Naguib Mahfouz and you'll earn 50c in Boomerang Bucks loyalty dollars (you must be a Boomerang Books Account Holder - it's free to sign up and there are great benefits!)

Naguib Mahfouz was born in Cairo in 1911 and began writing when he was seventeen. His nearly forty novels and hundreds of short stories range from re-imaginings of ancient myths to subtle commentaries on contemporary Egyptian politics and culture. Of his many works, most famous is The Cairo Trilogy, consisting of Palace Walk (1956), Palace of Desire (1957), and Sugar Street (1957), which focuses on a Cairo family through three generations, from 1917 until 1952. In 1988, he was the first writer in Arabic to be awarded the Nobel Prize in Literature. He died in August 2006. 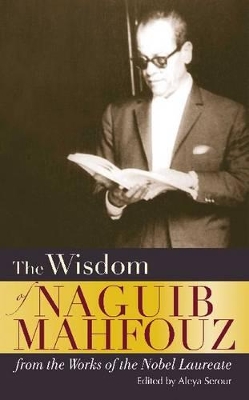 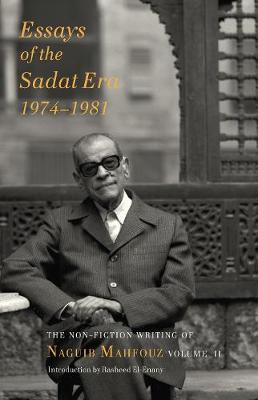 Essays of the Sadat Era 1976-81: The Non-Fiction Writing of Naguib Mahfouz
Hardback, June 2017 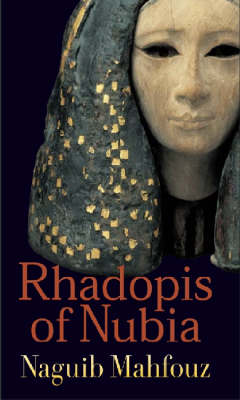 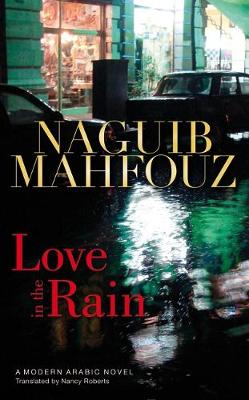 Love in the Rain
Hardback, March 2011
View All Books By Author Naguib Mahfouz