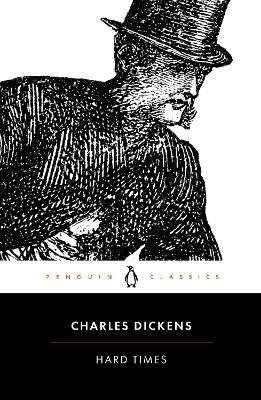 A damning indictment of Utlilitarianism and the dehumanising influence of the Industrial Revolution, Charles Dickens's Hard Times is edited with an introduction and notes by Kate Flint in Penguin Classics.

In Hard Times, the Northern mill-town of Coketown is dominated by the figure of Mr Thomas Gradgrind, school headmaster and model of Utilitarian success. Feeding both his pupils and family with facts, he bans fancy and wonder from any young minds. As a consequence his obedient daughter Louisa marries the loveless businessman and 'bully of humanity' Mr Bounderby, and his son Tom rebels to become embroiled in gambling and robbery. And, as their fortunes cross with those of free-spirited circus girl Sissy Jupe and victimized weaver Stephen Blackpool, Gradgrind is eventually forced to recognize the value of the human heart in an age of materialism and machinery.

This edition of Hard Times is based on the text of the first volume publication of 1854. Kate Flint's introduction sheds light on the frequently overlooked character interplay in Dickens's great critique of Victorian industrial society.

Charles Dickens is one of the best-loved novelists in the English language, whose 200th anniversary was celebrated in 2012. His most famous books, including Oliver Twist, Great Expectations, A Tale of Two Cities, David Copperfield and The Pickwick Papers, have been adapted for stage and screen and read by millions.
If you enjoyed Hard Times, you might like Dickens's Bleak House, also available in Penguin Classics.

'A masterpiece ... a completely serious work of art' - F.R. Leavis 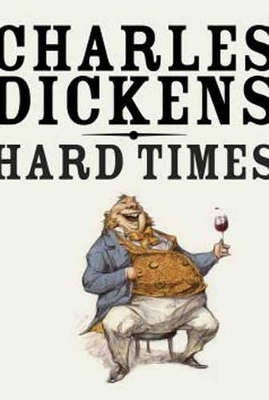 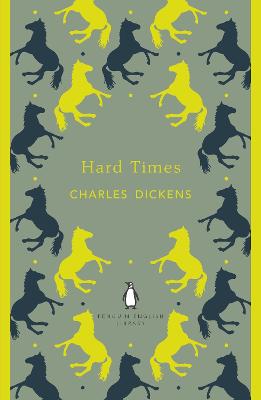 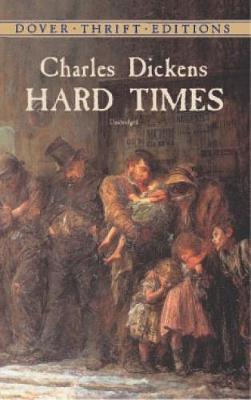 » Have you read this book? We'd like to know what you think about it - write a review about Hard Times book by Charles Dickens and you'll earn 50c in Boomerang Bucks loyalty dollars (you must be a Boomerang Books Account Holder - it's free to sign up and there are great benefits!)

Charles Dickens (1812-70) was a political reporter and journalist before establishing his reputation as a novelist with PICKWICK PAPERS (1836-7). His novels captured and held the public imagination over a period of more than thirty years. Kate Flint is Professor of English at Rutgers University. Her published work includes The Victorians and the Visual Imagination (2000).