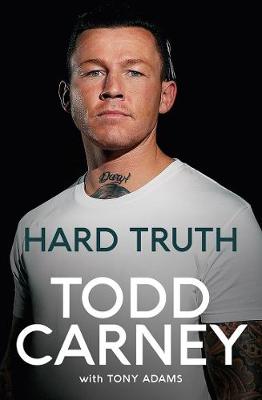 Few NRL players in the last decade have had the talent of Todd Carney. From his debut season with the Canberra Raiders where he was awarded 'Rookie of the Year' he stood out as a player of rare ability, combining speed, strength and sublime kicking skills with a brilliant tactical awareness of the game. He went on to win the Dally M for the NRL's best player, was twice voted the game's best five-eighth, won the Provan-Summons Medal (the People's Choice Award) and was recognised as the International Player of the Year.

Carney's abilities matched those of rugby league greats like Thurston, Smith and Slater, but tragedy struck his family when he was 22, and his career would be constantly derailed by off-field behaviour driven by a toxic relationship with alcohol and binge drinking, and a reckless immaturity. Changing clubs under a cloud of scandal became a signature Carney move, and as his notoriety grew, so did the overwhelming media and public interest in everything he did. Finally, his NRL career was brought crashing down by a photograph leaked online of what became known as the infamous 'bubbler' incident.

In Hard Truth, Todd, now aged 33, looks back on a football life that has contained the highest of highs and the lowest of lows. It's an account that's honest, insightful and fascinating, and a rare window into the real life of one of rugby league's most talked-about yet least-known figures. 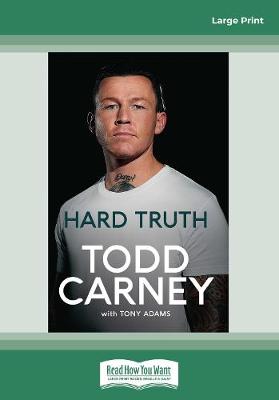 » Have you read this book? We'd like to know what you think about it - write a review about Hard Truth book by Todd Carney and you'll earn 50c in Boomerang Bucks loyalty dollars (you must be a Boomerang Books Account Holder - it's free to sign up and there are great benefits!)


A Preview for this title is currently not available.
More Books By Todd Carney
View All