Headless bodies have started appearing across town in Trenton, New Jersey... Mutilated corpses litter the streets of New Jersey in HARCORE TWENTY-FOUR, the thrilling twenty-fourth adventure in the laugh-out-loud Stephanie Plum series by No. 1 bestselling author Janet Evanovich. The perfect read for fans of Harlan Coben and Sue Grafton.Raves for Janet Evanovich's bestselling novels: 'Razor sharp' (Sunday Express); 'Non-stop laughs with plenty of high jinks' (USA Today); 'Pithy, witty and fast-paced' (The Sunday Times). At first, it's just corpses from a funeral home and the morgue that have had the heads removed. Then a homeless man is murdered and dumped behind a church. Stephanie Plum knows that she's the only one with a prayer of catching this killer.If that's not enough, Diesel's back in town. The six-foot-tall, blond-haired hunk accepts no limits - that includes locked doors, closed windows and underwear. Trenton's hottest cop, Joe Morelli, isn't pleased at his arrival, nor is Ranger, the high-powered security consultant with his own plans for Stephanie.Jersey's favourite bounty hunter is stuck in the middle with more questions than answers. Who is behind the startling epidemic of mutilated corpses? And is the enigmatic Diesel's sudden appearance a coincidence or the cause of recent deadly events? What readers are saying about the Stephanie Plum series: 'Janet Evanovich is a master creator of personalities, and the characters of Stephanie Plum, Lula and the irrepressible Grandma Mazur are works of art''Thrilling with a wicked sense of humour pervading the book''There is something for everyone - adventure, action, romance, comedy and sex' 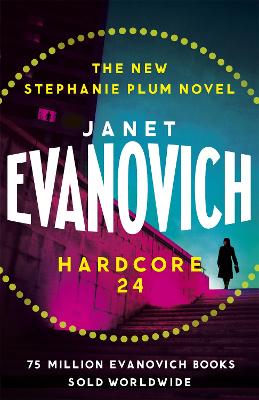 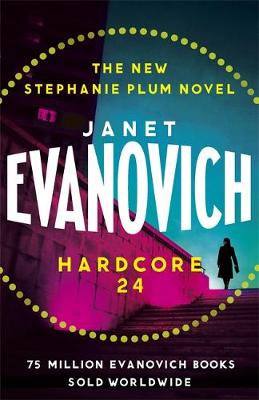 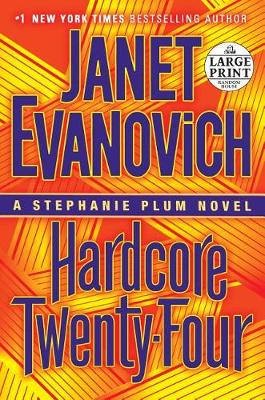 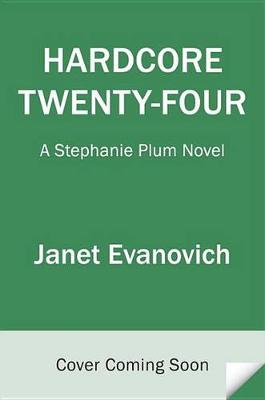 View all editions of Hardcore Twenty-Four by Janet Evanovich

» Have you read this book? We'd like to know what you think about it - write a review about Hardcore Twenty-Four book by Janet Evanovich and you'll earn 50c in Boomerang Bucks loyalty dollars (you must be a Boomerang Books Account Holder - it's free to sign up and there are great benefits!)

Star Wars How Not to Get Eaten by Ewoks and Other Galactic Survival Skills
Christian Blauvelt
$16.99 $19.99

The Land of Stories: A Grimm Warning
Chris Colfer
$14.44 $16.99
More Books By Janet Evanovich
View All