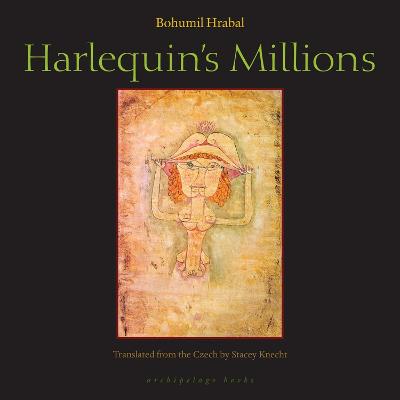 By the writer Milan Kundera called Czechoslovakia's greatest contemporary writer comes a novel (now in English for the first time) peopled with eccentric, unforgettable inhabitants of a home for the elderly who reminisce about their lives and their changing country. Written with a keen eye for the absurd and sprinkled with dialogue that captures the poignancy of the everyday, this novel allows us into the mind of an elderly woman coming to terms with the passing of time.

Praise for Too Loud a Solitude-

"Unmissable, combines extremes of comedy and seriousness, plus pathos, slapstick, sex and violence all stirred into one delicious brew." --The Guardian

"In imaginative riches and sheer exhilaration it offers more than most books twice its size. At once tender and scatological, playful and sombre, moving and irresistibly funny." --The Independent on Sunday

Praise for I Served the King of England-

"A joyful, picaresque story, which begins with Baron Munchausen-like adventures and ends in tears and solitude." -- James Wood, The London Review of Books

"An extraordinary and subtly tragicomic novel." --The New York Times

"Dancing Lessons unfurls as a single, sometimes maddening sentence. The gambit works. Something about that slab of wordage carries the eye forward, promising an intensity simply unattainable by your regularly punctuated novel." --Ed Park, The New York Times Book Review

» Have you read this book? We'd like to know what you think about it - write a review about Harlequin's Millions book by Bohumil Hrabal and you'll earn 50c in Boomerang Bucks loyalty dollars (you must be a Boomerang Books Account Holder - it's free to sign up and there are great benefits!)

Bohumil Hrabal (1914-1997) worked as a railway dispatcher during the Nazi occupation of then-Czechoslovakia, a traveling salesman, a steelworker, a recycling mill worker, and a stagehand. His novels, which include Too Loud a Solitude, Closely Watched Trains, and I Served the King of England, were censored under the Communist regime and have since been translated into nearly thirty languages. He fell to his death from the fifth floor of a Prague hospital, apparently trying to feed the pigeons. The author lives in Czech Republic. 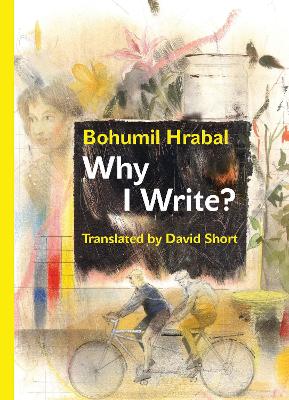 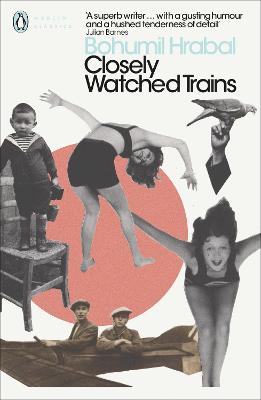 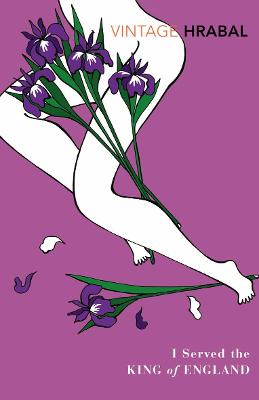 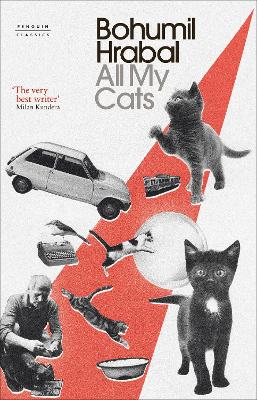