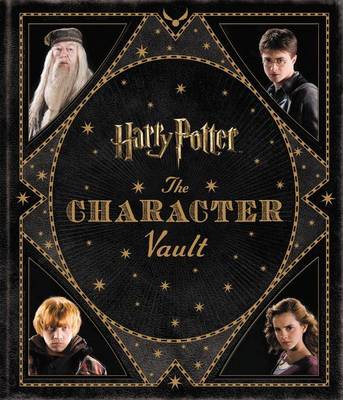 A comprehensive, full-color compendium of the key characters in all eight of the Harry Potter films, filled with never-before-seen photographs and illustrations, covering the costumes, makeup, weaponry, and behind-the-scenes story that brought each personality memorably to life on the big screen.Harry Potter: The Character Vault offers fans a deeper look at the creative development of the characters introduced in the books and brought to life in the theatrical series. Jody Revenson brings you closer to Harry, Ron, Hermione, and the students and faculty at Hogwarts, the bureaucrats at the Ministry of Magic, the Triwizard Tournament competitors, the wizarding world families, and the dark forces against them.Each profile in the book includes design sketches and unit photography showcasing the costumes of each character, along with an image of his or her wand, and other iconic props specific to the characters--brooms, Harry's invisibility cloak, Mad-Eye Moody's eye and prosthetic leg, and more. Discover how Quidditch gear and Hogwarts' robes subtly changed as the characters grew up, discover the fashion and artistry behind the Weasley style, the Yule Ball dresses and robes, Slug Club party wear, and Death Eater masks and costumes.Interweaving interviews with the special effects experts, costume designers, makeup artists and the cast, Jody Revenson shows fans how the magic happens, revealing the unique filming techniques used to change particular characters' sizes, such as a giant Hagrid and Madame Maxime, as well as special makeup processes that created the look of Harry's Stinging Hex and Peter Pettigrew's rat-like visage. Featured throughout are intriguing profiles of the special makeup effects artists who share the most memorable effects they've used to transform ordinary actors into their extraordinary fictional counterparts.Harry Potter: The Character Vault is your exclusive all-access pass into the creative process of the largest film franchise of all time, and comes complete with two exclusive removable features.

Other Editions - Harry Potter: The Character Vault by Jody Revenson 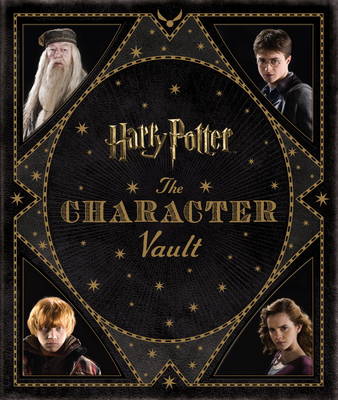 » Have you read this book? We'd like to know what you think about it - write a review about Harry Potter: The Character Vault book by Jody Revenson and you'll earn 50c in Boomerang Bucks loyalty dollars (you must be a Boomerang Books Account Holder - it's free to sign up and there are great benefits!)


A Preview for this title is currently not available.
More Books By Jody Revenson
View All