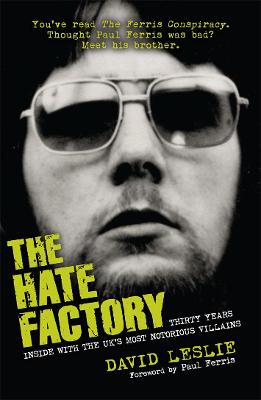 Thirty Years Inside with the UK's Most Notorious Villains

Convicted murderer Billy Ferris has endured more than three decades behind bars in many of Britain's prisons. In The Hate Factory, David Leslie documents Ferris's experiences in jail with some of the UK's most notorious criminals. Jailed for life in 1973 for a crime of passion, Ferris experienced betrayal and treachery on the inside, unexpectedly formed friendships that led to his being labelled a 'bombers' crony' and found love while on the run after a dramatic escape. He vividly depicts the cruelty, savagery and degradation that go hand in hand with prison life and details the nightmare that was Wormwood Scrubs, the prison he christened 'the hate factory'. He relays what happened when his cell was used as a courtroom for an IRA punishment trial and how he hatched a plan to assassinate the son of a legendary underworld godfather and plotted to murder an informer. Over the 30 years during which Ferris has been imprisoned, his fellow inmates have included- prison escaper John McVicar; London underworld enforcer 'Mad' Frankie Fraser; dozens of IRA fanatics such as Price Sisters accomplice Billy Armstrong; UDA assassin Albert Baker; double murderer Donald Forbes; police killer Freddie Sewell; armed robber George Davis; reviled spy Ben Alagha, the grandson of the Shah of Persia; and Archie Hall, the serial killer dubbed 'the monster butler'. Mixing humorous anecdotes with chilling recollections, The Hate Factory reads like a who's who of crime, with Ferris's path having crossed those of many infamous villains, from bombers and bank robbers to gangland murderers and cannibals.

» Have you read this book? We'd like to know what you think about it - write a review about Hate Factory book by David Leslie and you'll earn 50c in Boomerang Bucks loyalty dollars (you must be a Boomerang Books Account Holder - it's free to sign up and there are great benefits!)

David Leslie has worked for the News of the World since 1970. He is also the author of the bestselling Crimelord, about Tam McGraw, as well as The Happy Dust Gang, The Gangster's Wife and Mummy, Take Me Home. He lives in Glasgow. 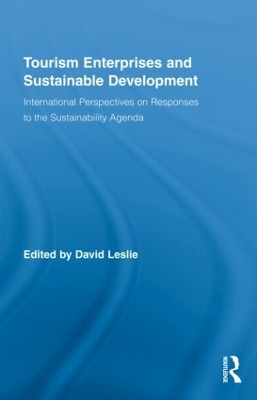 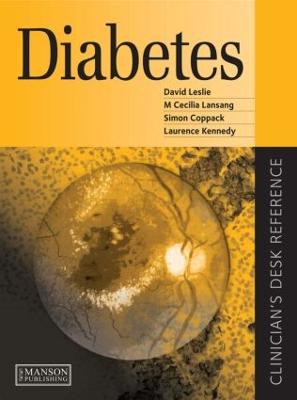 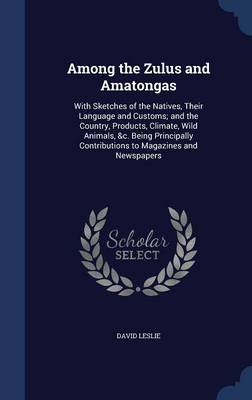 Among the Zulus and Amatongas: With Sketches of the Natives, Their Language and Customs; And the Country, Products, Climate, Wild Animals, &C. Being Principally Contributions to Magazines and Newspapers
Hardback, August 2015
View All Books By Author David Leslie