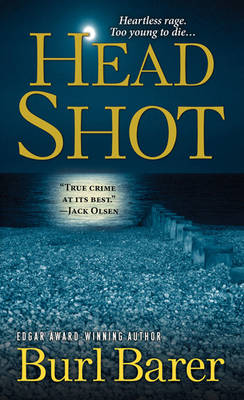 Paul St. Pierre was an alcoholic driven by an urge to kill all the time. He bullied his younger brother, Chris, into committing unspeakable acts. His childhood friend, Andrew Webb, took drugs, talked to skulls, and dreamed about eating human flesh. It was only a matter of time before the trio terrorized a quiet neighbourhood near Tacoma, Washington, with the brutal murders of innocent victims caught in a storm of senseless rage. Then the twisted triad turned on each other - over money. Paul shot Andrew in the stomach. Chris called the cops. But with tortured individuals like these, justice opened the doors to more surprising revelations...

» Have you read this book? We'd like to know what you think about it - write a review about Head Shot book by Burl Barer and you'll earn 50c in Boomerang Bucks loyalty dollars (you must be a Boomerang Books Account Holder - it's free to sign up and there are great benefits!) 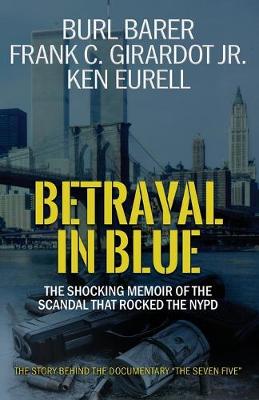