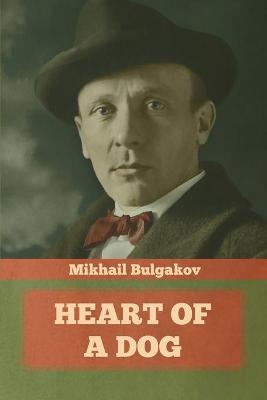 Heart of a Dog

Description - Heart of a Dog by Mikhail Bulgakov

Heart of a Dog (Sobachye serdtse) is a novella by Russian author Mikhail Bulgakov. A biting satire of Bolshevism, it was written in 1925 at the height of the NEP period, when communism appeared to be relaxing in the Soviet Union. It is generally interpreted as an allegory of the Communist revolution and "the revolution's misguided attempt to radically transform mankind." Its publication was initially prohibited in the Soviet Union, but it circulated in samizdat until it was officially released in the country in 1987. It was almost immediately turned into a TV movie, which was aired in late 1988 on First Programme (First Channel) of Soviet Television, gained almost universal acclaim and attracted many readers to the original Bulgakov text. Since then, the novella has become a cultural phenomenon in Russia, known and discussed by people "from schoolchildren to politicians." It has become a subject of critical argument, was filmed in Russian and Italian-language versions, and was adapted in English as a play and an opera. (wikipedia.org)

Other Editions - Heart of a Dog by Mikhail Bulgakov 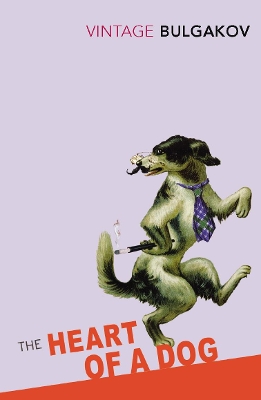 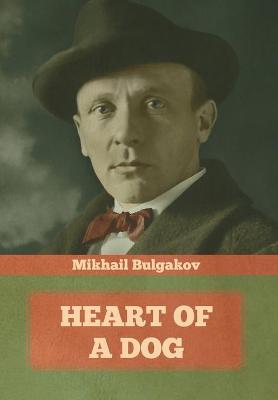 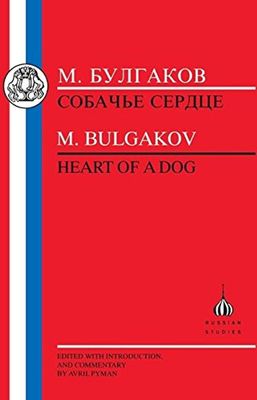 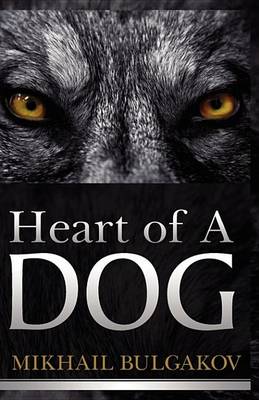 Book Reviews - Heart of a Dog by Mikhail Bulgakov

» Have you read this book? We'd like to know what you think about it - write a review about Heart of a Dog book by Mikhail Bulgakov and you'll earn 50c in Boomerang Bucks loyalty dollars (you must be a Boomerang Books Account Holder - it's free to sign up and there are great benefits!)


A Preview for this title is currently not available.
More Books By Mikhail Bulgakov
View All