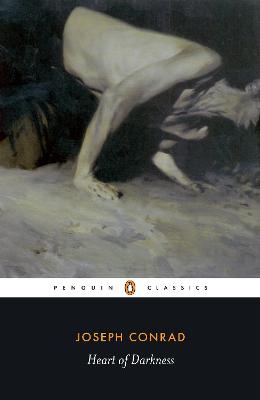 Conrad's narrator Marlow, a seaman and wanderer, recounts his physical and psychological journey in search of the infamous ivory trader Kurtz- dying, insane, and guilty of unspeakable atrocities. Travelling upriver to the heart of the African continent, he gradually becomes obsessed by this enigmatic, wraith-like figure. Marlow's discovery of how Kurtz has gained his position of power over the local people involves him in a radical questioning, not only of his own nature and values, but also those of western civilisation. The inspiration for Francis Ford Coppola's Oscar-winning film Apocalypse Now, Heart of Darkness is a quintessentially modernist work exploring the limits of human experience and the nightmarish realities of imperialism. Part of a major series of new editions of Conrad's most famous works in Penguin Classics, this volume contains Conrad's Congo Diary, a chronology, further reading, notes, a map of the Congo, a glossary and an introduction discussing the author's experiences in Africa, the narrative and symbolic complexities of Heart of Darkness and critical responses to the novel. If you enjoyed Heart of Darkness, you might like E.M. Forster's A Passage to India, also available in Penguin Classics. 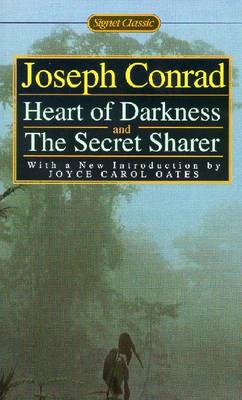 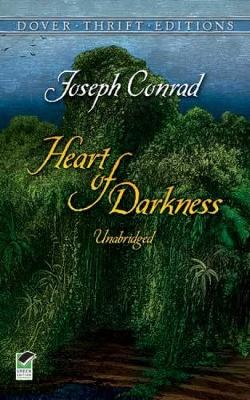 Joseph Conrad was born in the Ukraine in 1857 and grew up under Tsarist autocracy. In 1874 Conrad travelled to Marseilles, where he served in French merchant vessels before joining a British ship in 1878 as an apprentice. In 1886 he obtained British nationality. Eight years later he left the sea to devote himself to writing, publishing his first novel, Almayer's Folly, in 1895. The following year he settled in Kent, where he produced within fifteen years such modern classics as Youth, Heart of Darkness, Lord Jim, Typhoon, Nostromo, The Secret Agent and Under Western Eyes. He continued to write until his death in 1924.