For months during 1943 there was no night in Hellfire Pass. By the light of flares, carbide lamps and bamboo fires, men near-naked and skeletal cut a passage through stone to make way for a railway. Among these men were some of the 22,000 Australian soldiers taken prisoner by the Japanese during World War II. In camps across Asia and the Pacific, they struggled, died, and survived with a little help from their mates. Their experiences became a defining feature of the war, just as Hellfire Pass was to become a defining symbol of what every prisoner experienced.

Hellfire details the individual stories of those caught up in history: the Hudson bomber pilot attacking the Japanese invasion force on Day One; the prisoner of war who refused to be blindfolded for his execution, and another who coped with misery and death by sketching plumbago flowers; the man the atom bomb didn't kill in Nagasaki and whose homecoming helped change Australia.

Hellfire was researched in Australia, Japan and across South-East Asia. It draws on fifty first-person interviews, ranging from former prisoners to an old Mon villager deep in the Burmese jungle, and from Singapore's Lee Kuan Yew to veterans of the Imperial Japanese Army. The result is a tour de force, a powerful and searing history of the prisoners of the Japanese.

Other Editions - Hellfire by Cameron Forbes 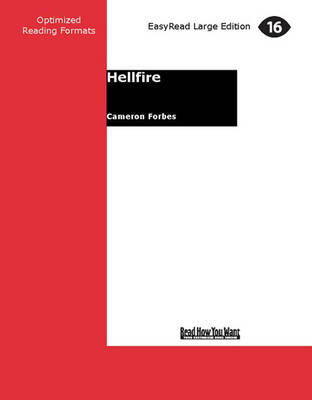 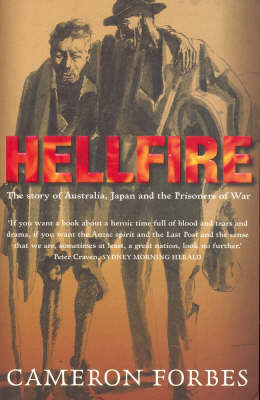 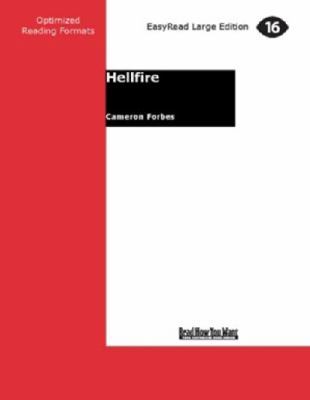 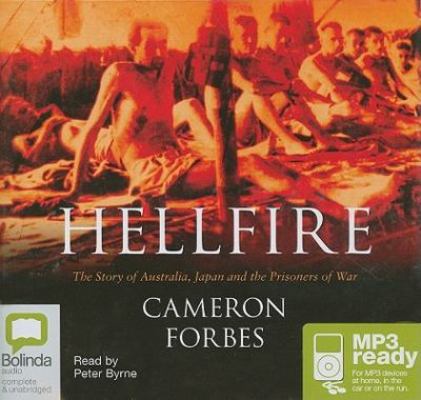 View all editions of Hellfire by Cameron Forbes

» Have you read this book? We'd like to know what you think about it - write a review about Hellfire book by Cameron Forbes and you'll earn 50c in Boomerang Bucks loyalty dollars (you must be a Boomerang Books Account Holder - it's free to sign up and there are great benefits!)