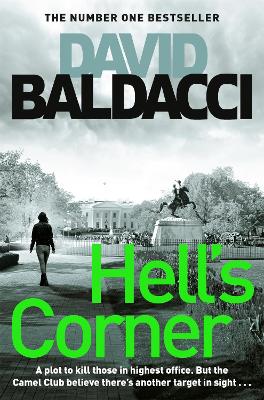 On the night of the State Dinner honouring the British Prime Minister, Oliver Stone witnesses an explosion as the motorcade leaves the White House. A bomb has been detonated in what looks like a terrorist plot directed at the President and the Prime Minister.

In the aftermath, British MI5 agent Mary Chapman, an experienced, lethal operative with an agenda of her own, is sent to assist and coordinate the investigation alongside American authorities. Stone, together with Harry Finn, Alex Ford and the rest of the Camel Club, is drawn into the inquiry.

But everything is not what it seems, and what happened in the park may not have been the actual plan. It seems the mysterious attackers had another target in their sights, and it's up to the Camel Club to stop them, or face the catastrophic results. 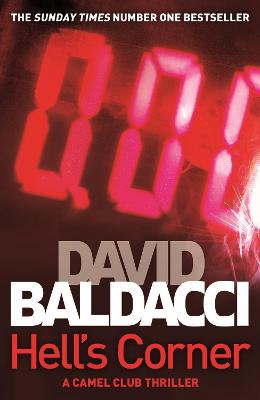 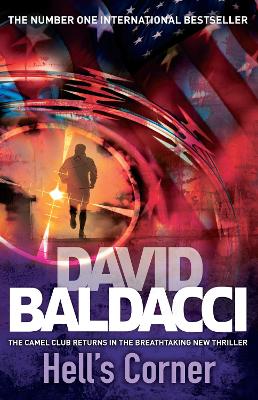 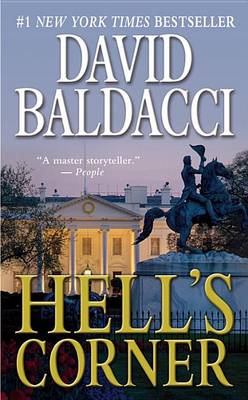 View all editions of Hell's Corner by David Baldacci

» Have you read this book? We'd like to know what you think about it - write a review about Hell's Corner book by David Baldacci and you'll earn 50c in Boomerang Bucks loyalty dollars (you must be a Boomerang Books Account Holder - it's free to sign up and there are great benefits!)

David Baldacci is a worldwide bestselling novelist of titles such as The Fix, No Man's Land and End Game. With over 130 million copies in print, his books are published in over 80 territories and 45 languages, and have been adapted for both feature-film and television. He has established links to government sources, giving his books added authenticity. David is also the co-founder, along with his wife, of the Wish You Well Foundation (R), a non-profit organization dedicated to supporting literacy efforts across the US. Trust him to take you to the action.