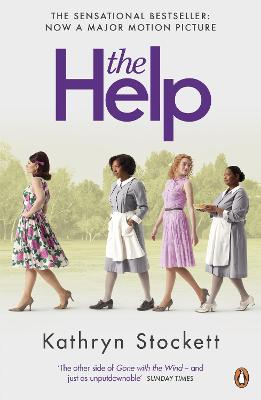 Description - The Help by Kathryn Stockett

Enter a vanished and unjust world- Jackson, Mississippi, 1962. Where black maids raise white children, but aren't trusted not to steal the silver...

There's Aibileen, raising her seventeenth white child and nursing the hurt caused by her own son's tragic death; Minny, whose cooking is nearly as sassy as her tongue; and white Miss Skeeter, home from College, who wants to know why her beloved maid has disappeared.

Skeeter, Aibileen and Minny. No one would believe they'd be friends; fewer still would tolerate it. But as each woman finds the courage to cross boundaries, they come to depend and rely upon one another. Each is in search of a truth. And together they have an extraordinary story to tell...

Other Editions - The Help by Kathryn Stockett 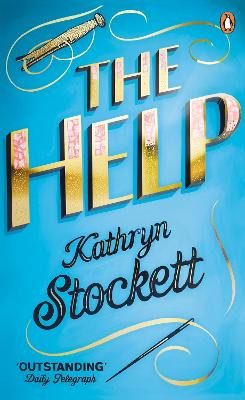 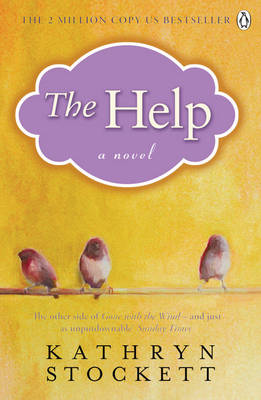 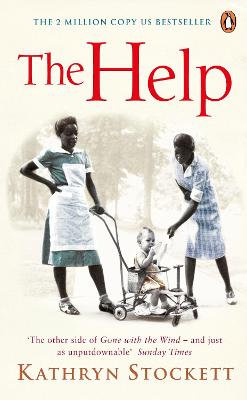 » Have you read this book? We'd like to know what you think about it - write a review about Help book by Kathryn Stockett and you'll earn 50c in Boomerang Bucks loyalty dollars (you must be a Boomerang Books Account Holder - it's free to sign up and there are great benefits!)

Kathryn Stockett was born and raised in Jackson, Mississippi. After graduating from the University of Alabama, she moved to New York City, where she worked in magazine publishing and marketing for nine years. She currently lives in Atlanta with her husband and daughter. This is her first novel.