The True Story of the Manson Murders

On August 9th 1969, seven people were found shot, stabbed and bludgeoned to death in Los Angeles. America watched in fascinated horror as the killers were tried and convicted. But the real questions went unanswered. How did Manson make his 'family' kill for him? What made these young men and women kill again and again with no trace of remorse? Did the murders continue even after Manson's imprisonment?

No matter how much you think you know about this case, this book will still shock you. For decades, this has been the definitive account of the Manson murders. 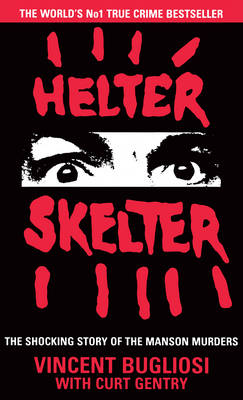 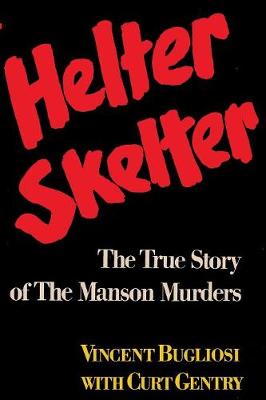 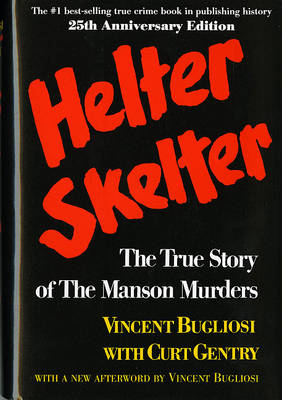 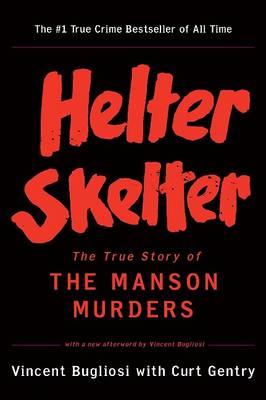 View all editions of Helter Skelter by Vincent Bugliosi

» Have you read this book? We'd like to know what you think about it - write a review about Helter Skelter book by Vincent Bugliosi and you'll earn 50c in Boomerang Bucks loyalty dollars (you must be a Boomerang Books Account Holder - it's free to sign up and there are great benefits!)

Vincent Bugliosi (Author) VINCENT T. BUGLIOSI received his law degree in 1964 from UCLA law school, where he was president of his graduating class. In his eight-year career as a prosecutor for the Los Angeles District Attorney's Office, he tried close to 1,000 felony and misdemeanour court and jury trials. Of 106 felony trials, he lost but one case. His most famous trail was, of course, the Manson case, which became the basis of his best-selling book Helter Shelter. But even before the Manson case, in his television series oThe D.A.,o actor Robert Conrad patterned his starring role after Bugliosi. His last nonfiction book, Till Death Do Us Part was also a best seller. He died in June 2015 in Los Angeles. Curt Gentry (Author) Curt Gentry was an American author who is best known for co-authoring Helter Skelter with Vincent Bugliosi. He died in San Francisco aged 83 in 2014.

A Preview for this title is currently not available.
More Books By Vincent Bugliosi
View All