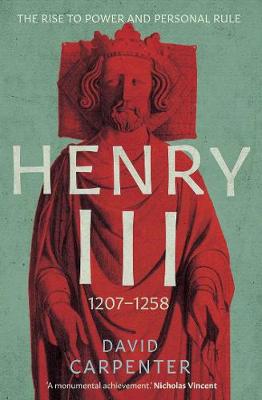 Description - Henry III: The Rise to Power and Personal Rule, 1207-1258 by David Carpenter

"Professor Carpenter is one of Britain's foremost medievalists...No one knows more about Henry, and a lifetime of scholarship is here poured out, elegantly and often humorously. This is a fine, judicious, illuminating work that should be the standard study of the reign for generations to come."-Dan Jones, The Sunday Times

Nine years of age when he came to the throne in 1216, Henry III had to rule within the limits set by the establishment of Magna Carta and the emergence of parliament. Pacific, conciliatory, and deeply religious, Henry brought many years of peace to England and rebuilt Westminster Abbey in honor of his patron saint, Edward the Confessor. He poured money into embellishing his palaces and creating a magnificent court. Yet this investment in "soft power" did not prevent a great revolution in 1258, led by Simon de Montfort, ending Henry's personal rule.

Eminent historian David Carpenter brings to life Henry's character and reign as never before. Using source material of unparalleled richness-material that makes it possible to get closer to Henry than any other medieval monarch-Carpenter stresses the king's achievements as well as his failures while offering an entirely new perspective on the intimate connections between medieval politics and religion.

» Have you read this book? We'd like to know what you think about it - write a review about Henry III: The Rise to Power and Personal Rule, 1207-1258 book by David Carpenter and you'll earn 50c in Boomerang Bucks loyalty dollars (you must be a Boomerang Books Account Holder - it's free to sign up and there are great benefits!) 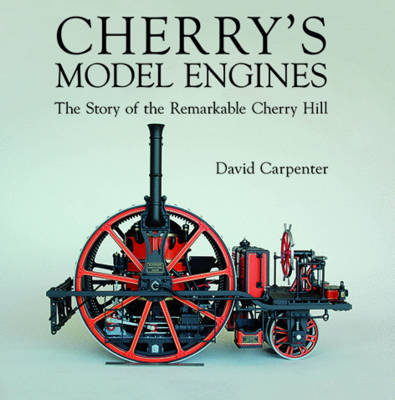 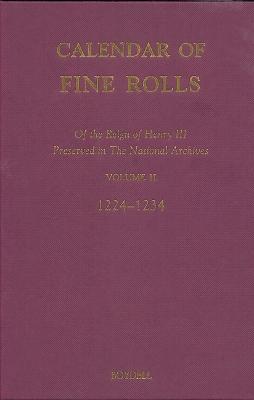 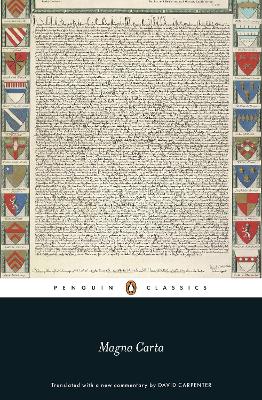