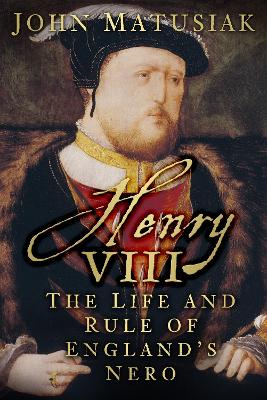 The Life and Rule of England's Nero

This compelling account of Henry VIII is by no means yet another history of the 'old monster' and his reign. The 'monster' displayed here is, at the very least, a newer type, more beset by anxieties and insecurities, and more tightly surrounded by those who equated loyalty with fear, self-interest and blind obedience. This ground-breaking book also demonstrates that Henry VIII's priorities were always primarily martial rather than marital, and accepts neither the necessity of his all-consuming quest for a male heir nor his need ultimately to sever ties with Rome. As the story unfolds, Henry's predicaments prove largely of his own making, the paths he chooses neither the only nor the best available. For Henry VIII was not only a bad man, but also a bad ruler who failed to achieve his aims and blighted the reigns of his two immediate successors. Five hundred years after he ascended the throne, the reputation of England's best known king is being rehabilitated and subtly sanitized. Yet Tudor historian John Matusiak paints a colourful and absorbingly intimate portrait of a man wholly unfit for power. 16 b/w illustrations 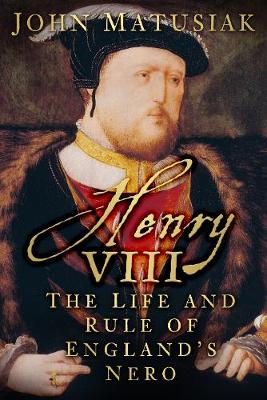 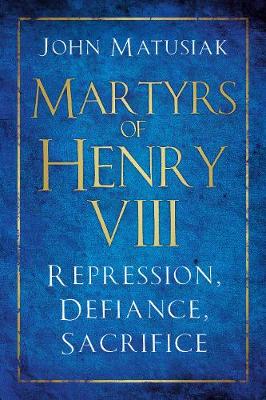 » Have you read this book? We'd like to know what you think about it - write a review about Henry VIII book by John Matusiak and you'll earn 50c in Boomerang Bucks loyalty dollars (you must be a Boomerang Books Account Holder - it's free to sign up and there are great benefits!)

John Matusiak is a frequent contributor to "History Review" and "History Today," and is the author of "Henry V "and" Wolsey."

A Preview for this title is currently not available.
More Books By John Matusiak
View All