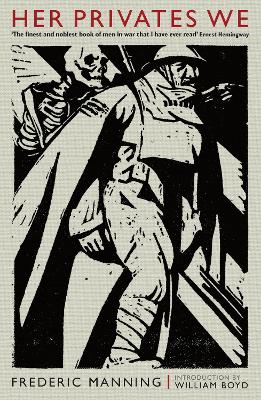 First published privately in 1929 as The Middle Parts of Fortune, Her Privates We is the novel of the Battle of the Somme told from the perspective of Bourne, an ordinary private. A raw and shockingly honest portrait of men engaged in war, 'that peculiarly human activity', the original edition was subject to 'prunings and excisions' because the bluntness of language was thought to make the book unfit for public distribution. This edition restores them.

An undisputed classic of war writing and a lasting tribute to all who participated in the war, Her Privates We was originally published as written by 'Private 19022'. Championed by Ernest Hemingway, Ezra Pound, TS Eliot and TE Lawrence, it has become recognised as a classic in the seventy years since its first publication. Now republished, with an introduction by William Boyd, it will again amaze a new generation of readers with its depiction of the horror, the ordinariness and the humanity of war. 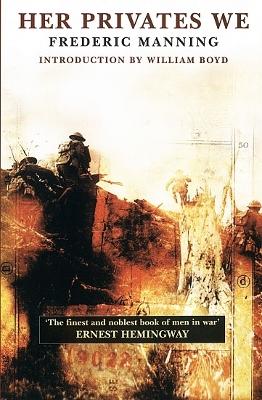 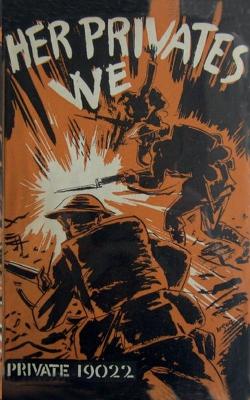 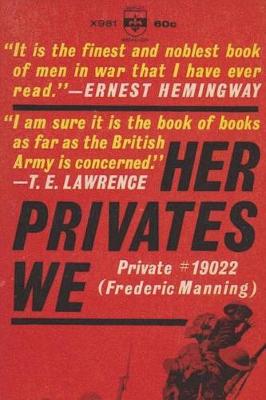 Frederic Manning was born in Sydney, Australia in 1882. He moved to England in 1903 where he pursued a literary career, reviewing and writing poetry. He enlisted in 1915 in the Shropshire Light Infantry and went to France in 1916 as 'Private 19022.' The Shropshires saw heavy fighting on the Somme and Manning's four months there provided the background to Her Privates We. He died in 1935. Serpent's Tail originally published Her Privates We in 1999.

A Preview for this title is currently not available.
More Books By Frederic Manning
View All