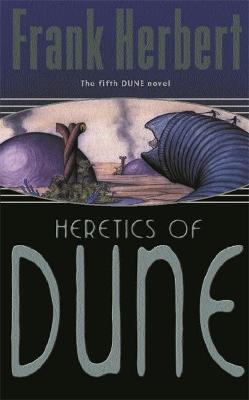 From Dune to Rakis to Dune, the wheel turns full circle. From burning desert to green and fertile land and on again to burning desert . . . the cycle is complete. The people of the Scattering are returning. Amongst them, mysterious and threatening, are the women who call themselves the Honoured Matres, adepts of an ecstatic cult. And on Rakis, become Dune, an ancient prophecy is fulfilled with the coming of the she-sheer, Sheeana . . .

Other Editions - Heretics Of Dune by Frank Herbert 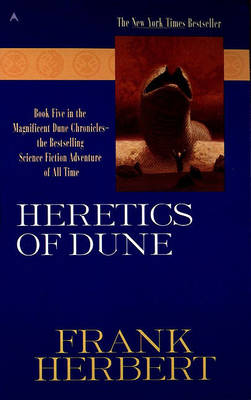 » Have you read this book? We'd like to know what you think about it - write a review about Heretics Of Dune book by Frank Herbert and you'll earn 50c in Boomerang Bucks loyalty dollars (you must be a Boomerang Books Account Holder - it's free to sign up and there are great benefits!)