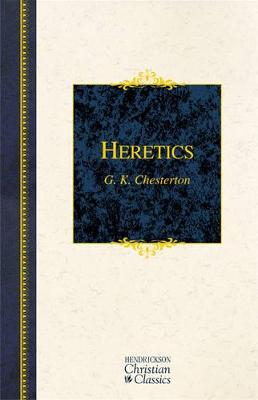 "Heretics" is the companion volume to the previously published "Orthodoxy in Hendrickson's Christian Classics" series. In "Heretics", G. K. Chesterton unmasks the heresies of contemporary thinking by exposing the faulty thinking of popular notions, especially apparent in the arts. An often overlooked book that contains some of Chesterton's strongest writing, the author takes on the "heresies" of modern thought, such as negativism, relativism, neo-paganism, puritanism, aestheticism, and individualism. The book includes one of his best essays: "On Certain Modern Writers and the Institution of Family." This 1905 collection of articles focuses on the era's "heretics": those who pride themselves on their superiority to conservative views. Chesterton's companion volume to Orthodoxy asseses such artists and writers as Kipling, Shaw, Wells, and Whistler with the author's characteristic wisdom and good humor.Chesterton was one of the spiritual influences on C. S. Lewis. Readers who appreciate the writings of Lewis will want to explore the writings of those who influenced him, including Chesterton.
"Heretics" is now available from Hendrickson in a re-typeset and redesigned version as a welcome addition to the successful "Christian Classics" series. 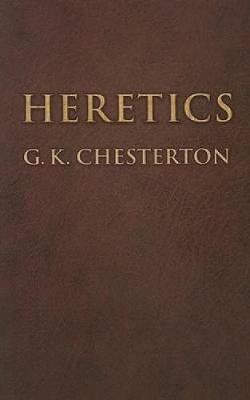 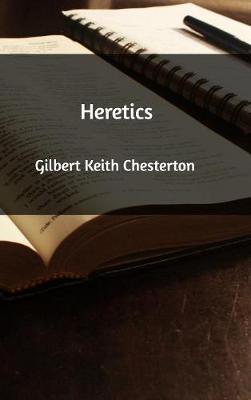 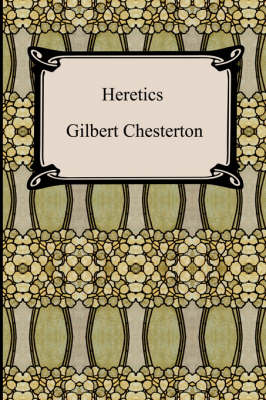 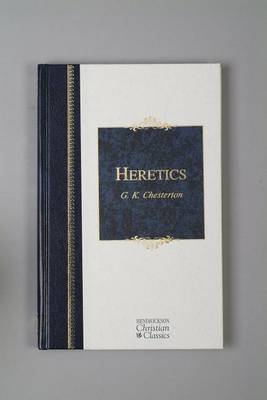 » Have you read this book? We'd like to know what you think about it - write a review about Heretics book by G. K. Chesterton and you'll earn 50c in Boomerang Bucks loyalty dollars (you must be a Boomerang Books Account Holder - it's free to sign up and there are great benefits!)

G K Chesterton (1874 - 1936) was perhaps best known for his Father Brown detective stories. He produced more than 100 volumes in his lifetime, including Orthodoxy.

A Preview for this title is currently not available.
More Books By G. K. Chesterton
View All