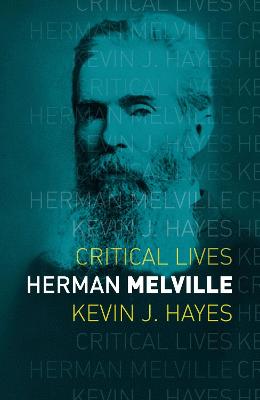 American novelist and poet Herman Melville is considered by many to be the finest author his nation has produced. This book begins by exploring the revival of interest in Melville's work thirty years after his death, which coincided with the aftermath of World War I and the rise of modernism. Hayes examines the composition and reception of Melville's works, including his first two books, Typee and Omoo, his more ambitious works and the novels and short fiction he wrote during the forty years after the publication of Moby-Dick . Hayes examines Melville's poetry, taking the story through the American Civil War, which inspired his first published collection of verse, Battle-Pieces, and how Melville's time in London influenced and inspired his work.

Incorporating a wealth of new information about Melville's life and the time in which he lived, Herman Melville is a concise and engaging introduction to the life of this feted but often misunderstood writer. 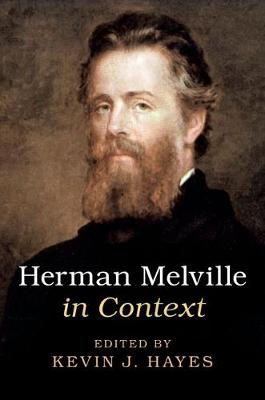 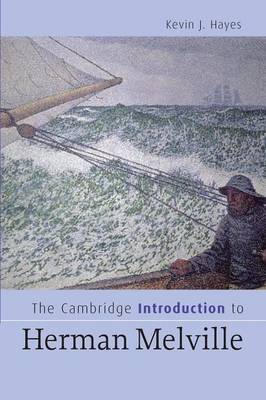 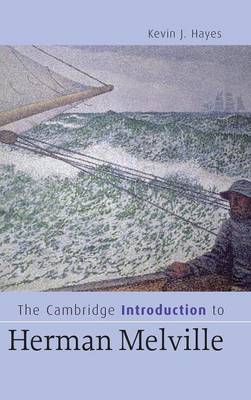 » Have you read this book? We'd like to know what you think about it - write a review about Herman Melville book by Kevin J. Hayes and you'll earn 50c in Boomerang Bucks loyalty dollars (you must be a Boomerang Books Account Holder - it's free to sign up and there are great benefits!)

Kevin J. Hayes is Emeritus Professor of English at the University of Central Oklahoma, currently living and working in Toledo, Ohio. He is the author of several books, including George Washington: A Life in Books (2017), The Road to Monticello: The Life and Mind of Thomas Jefferson (2008) and Edgar Allan Poe (Reaktion Books, 2009).