Hero of the Fleet

Description - Hero of the Fleet by William Stone

William Stone died on Saturday, 9 January 2009 aged 108. He received a hero's funeral. Born in rural Devon, he joined the navy during the First World War, travelled the globe just before the British Empire's light began to fade and saw action in some of the most significant sea battles of the Second World War. Afterwards, he returned to Devon to run a barber's shop, an altogether more peaceable existence.His life bridged two wars and encompassed the remarkable episodes and adventures that fell to a British sailor of the era. Just one among many, he played his part diligently and with distinction to help win the Second World War. He would be haunted for the rest of his life by what he witnessed on the devastated beaches at Dunkirk, as the Royal Navy fought off Hitler's Luftwaffe to save the British Army. Memories of being torpedoed by German U-boats, and enduring the hardships of the Russian convoys amid the sudden enemy attacks from the sea and air, as well as the Baltic winter, would also take their toll on his character. His roll of honour from service in the Second World War is one few can not comment on without admiration and pride.It was an ordinary life lived in extraordinary times, and he witnessed many of the significant events of his era. He died at a time when the navy is attempting to embrace new ships that bear scant resemblance to those that William knew so well and face the challenges of a world that shrinks with every bold technological advance. His was a different kind of boldness. This is his astonishing story.

Book Reviews - Hero of the Fleet by William Stone

» Have you read this book? We'd like to know what you think about it - write a review about Hero of the Fleet book by William Stone and you'll earn 50c in Boomerang Bucks loyalty dollars (you must be a Boomerang Books Account Holder - it's free to sign up and there are great benefits!)

William Stone was one of the last men to have served in both the Great War and the Second World War. Up until his death in 2009, he made countless public appearances to pass on his memories and wisdom and teach new generations the realities of sacrifice, duty and war. 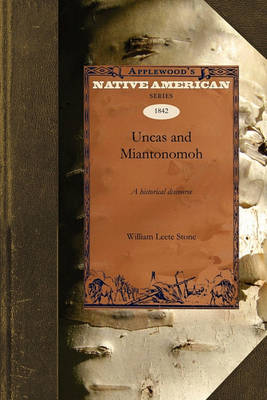 Uncas and Miantonomoh: A Historical Discourse, Delivered at Norwich, Conn., on the Fourth Day of July, 1842, on the Occasion of the Erection of a Monument to the Memory of Uncas, the White Man's Friend, and First Chief of the Mohegans
Paperback / softback, January 2010
$35.15 $39.06 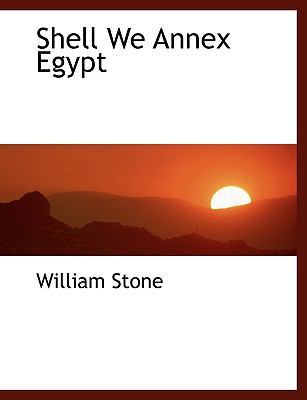 The Whole Proceedings on the Trial of Mr. William Stone, for High Treason, in the Court of King's Bench, at Westminster-Hall. ... Taken in Court, and Faithfully Reported, by a Student of the Middle Temple.
Paperback / softback, May 2010
$76.59 $85.10
View All Books By Author William Stone