Heroes Of The SAS

Description - Heroes Of The SAS by Barry Davies

The riveting true stories of the men of Britain's Special Forces revealing what it's really like being a member of one of the world's most elite military regiments.The SAS has played a vital role in innumerable military operations since World War II. Along the way the daring and bravery of it's men has produced incredible stories of courage and devotion to duty. Heroes of the SAS is packed with thrilling accounts of the events and men involved in some of the most dramatic incidents in the division's history, from covert operations to major campaigns. It shares numerous gripping tales of outstanding bravery and reveals just what it takes to make it as an SAS soldier.

Other Editions - Heroes Of The SAS by Barry Davies 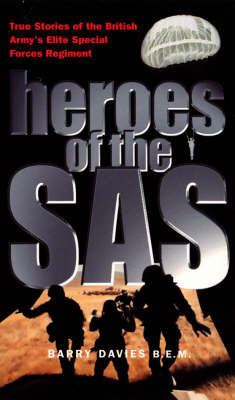 Book Reviews - Heroes Of The SAS by Barry Davies

» Have you read this book? We'd like to know what you think about it - write a review about Heroes Of The SAS book by Barry Davies and you'll earn 50c in Boomerang Bucks loyalty dollars (you must be a Boomerang Books Account Holder - it's free to sign up and there are great benefits!)

Barry Davies, B.E.M, is a highly respected authority on the SAS and was decorated during his 18 years' service with the elite unit. He is the author of numerous books on the subject and appeared as an expert on the BBC's SAS- Are You Tough Enough? 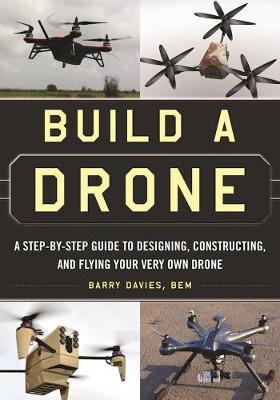 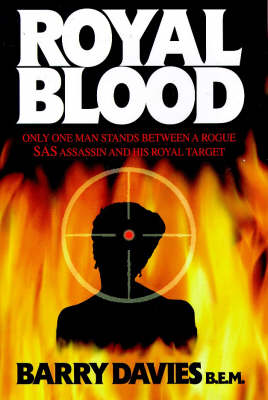 The Complete Encyclopedia of the SAS
Hardback, November 1998
View All Books By Author Barry Davies