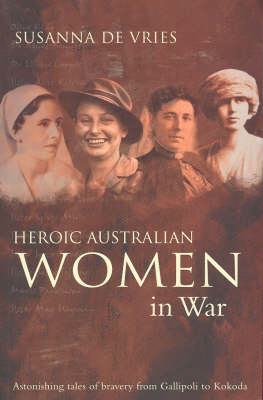 A riveting new work from Susanna de Vries continuing astonishing stories of female bravery from Gallipoli to Kokoda. the brave deeds of women in war have long been overshadowed by male heroics. In this inspiring new book, renowned writer and historian Susanna de Vries profiles the grit, determination and selflessness of 11 outstanding Australian women serving in two World Wars: from Olive King, volunteer ambulance driver who saved countless lives in France and Serbia during World War I, to Vivian Bullwinkel, Joyce twedell and Sylvia Muir, all three of whom endured years of starvation and cruelty on Bangka Island at the hands of their Japanese captors. Other women featured include Sister Alice Kitchen, Dr Agnes Bennett, Dr Lilian Cooper, Louise Mack, Joice Nankivell Loch, Mavis Parkinson and Sister May Hayman. these are all women who deserve to be known, recognised and celebrated alongside their male peers. In her informal, vivid style, de Vries focuses not only on the astounding courage these women displayed in battle, but also on their personal struggles and accomplishments - proving that they were each as influential and heroic in life as they were in war.

» Have you read this book? We'd like to know what you think about it - write a review about Heroic Australian Women In War book by Susanna De Vries and you'll earn 50c in Boomerang Bucks loyalty dollars (you must be a Boomerang Books Account Holder - it's free to sign up and there are great benefits!) 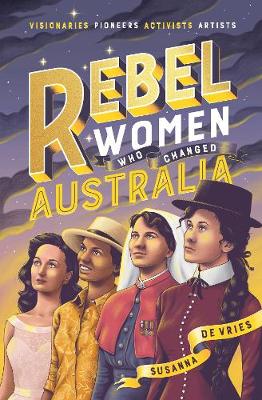 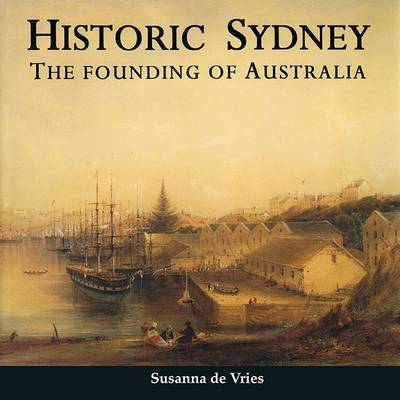 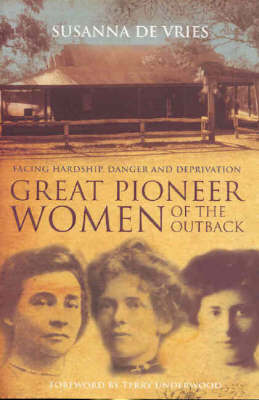 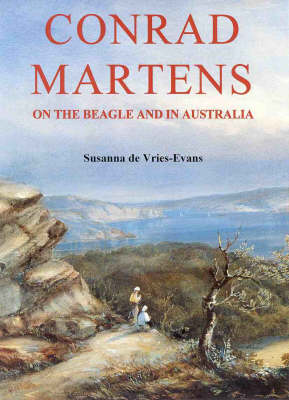 Conrad Martens on 'the Beagle' and in Australia
Paperback, January 2001
View All Books By Author Susanna De Vries