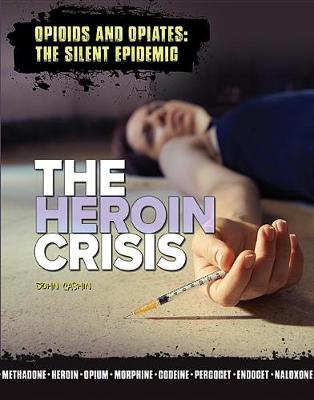 Over the past decade use of the illicit drug heroin has been rising steadily in the United States. Heroin overdose deaths have also spiked increasing by more than 50 percent between 2007 and 2016 according to the most recently available data from the Drug Enforcement Administration. Heroin use was once relatively rare in the United States but drug cartels from Latin America have been steadily shipping large quantities into the country. The demand for heroin has also been fueled because it is a cheaper alternative to prescription opioid painkillers that provides a similar high.
This book examines the facts about the ongoing heroin crisis. It provides information about the drug cartels and their ole in supplying this deadly drug how heroin is distributed in American communities large and small and the dangerous effects of the drug on its users.

» Have you read this book? We'd like to know what you think about it - write a review about Heroin Crisis book by John Cashin and you'll earn 50c in Boomerang Bucks loyalty dollars (you must be a Boomerang Books Account Holder - it's free to sign up and there are great benefits!) 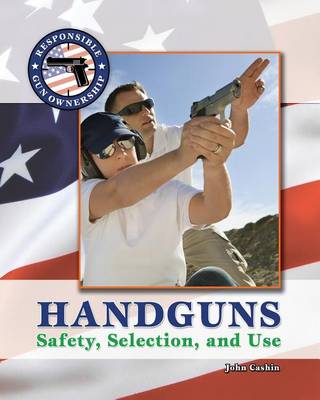 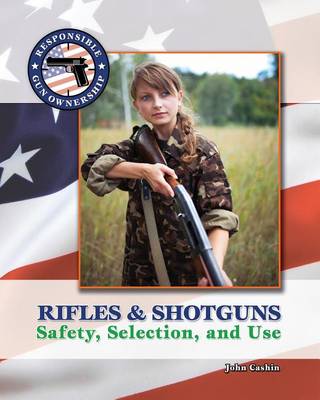 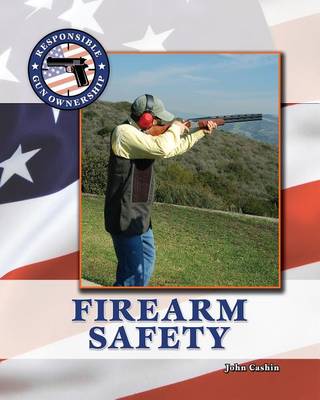 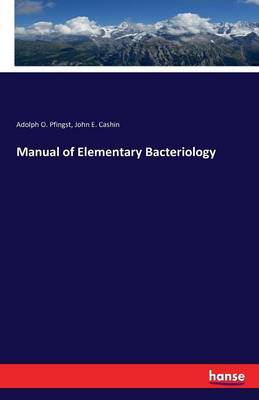