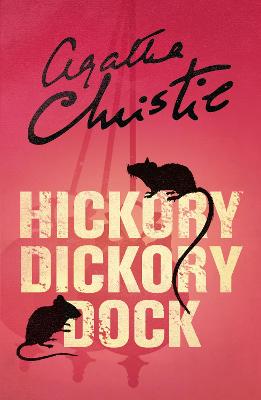 There's more than petty theft going on in a London youth hostel...

An outbreak of kleptomania at a student hostel was not normally the sort of crime that aroused Hercule Poirot's interest. But when he saw the list of stolen and vandalized items - including a stethoscope, some old flannel trousers, a box of chocolates, a slashed rucksack and a diamond ring found in a bowl of soup - he congratulated the warden, Mrs Hubbard, on a 'unique and beautiful problem'.

The list made absolutely no sense at all. But, reasoned Poirot, if this was merely a petty thief at work, why was everyone at the hostel so frightened? 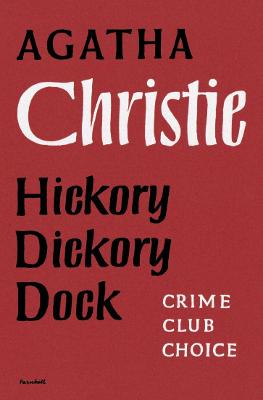 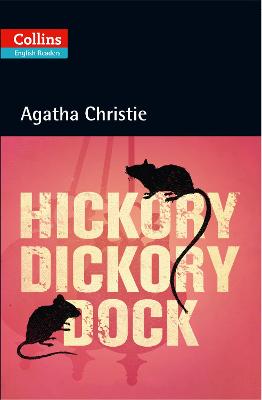 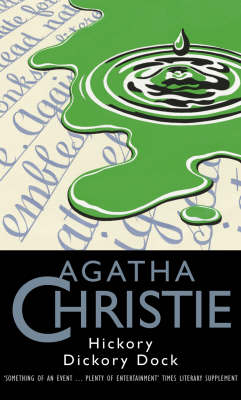 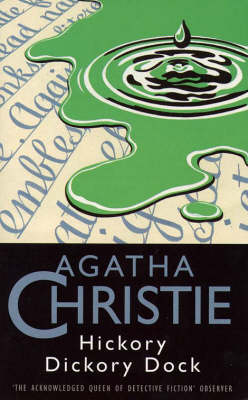 » Have you read this book? We'd like to know what you think about it - write a review about Hickory Dickory Dock book by Agatha Christie and you'll earn 50c in Boomerang Bucks loyalty dollars (you must be a Boomerang Books Account Holder - it's free to sign up and there are great benefits!)

Agatha Christie was born in Torquay in 1890 and became, quite simply, the best-selling novelist in history. Her first novel, The Mysterious Affair at Styles, written towards the end of the First World War, introduced us to Hercule Poirot, who was to become the most popular detective in crime fiction since Sherlock Holmes. She is known throughout the world as the Queen of Crime. Her books have sold over a billion copies in the English language and another billion in over 100 foreign languages. She is the author of 80 crime novels and short story collections, 19 plays, and six novels under the name of Mary Westmacott.