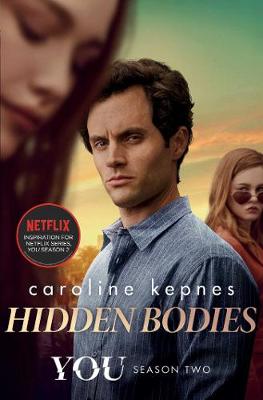 Hidden Bodies: The sequel to Netflix smash hit YOU

Description - Hidden Bodies: The sequel to Netflix smash hit YOU by Caroline Kepnes

We all binged on YOU when it became a major hit Netflix series last Christmas.
***Now the major Netflix series is back for SERIES TWO, based on the even more twisted HIDDEN BODIES***

Joe came to Los Angeles to start over, to forget about what happened in New York. But in a darkened room in Soho House everything suddenly changed.

She is like no one he's ever met before.

She doesn't know about his past and never can.

The problem is, hidden bodies don't always stay that way.

'THRILLER OF THE YEAR' Daily Mail

'I am RIVETED, AGHAST, AROUSED you name it. The rare instance when prose and plot are equally delicious' Lena Dunham

'Brilliant thriller with attitude, guts and true insight into the nature of obsession' Sophie Hannah

'A fantastically creepy thriller.... The kind of book you put your life on hold for' Glamour

Other Editions - Hidden Bodies: The sequel to Netflix smash hit YOU by Caroline Kepnes 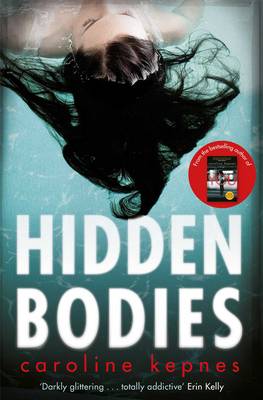 » Have you read this book? We'd like to know what you think about it - write a review about Hidden Bodies: The sequel to Netflix smash hit YOU book by Caroline Kepnes and you'll earn 50c in Boomerang Bucks loyalty dollars (you must be a Boomerang Books Account Holder - it's free to sign up and there are great benefits!)

A Preview for this title is currently not available.
More Books By Caroline Kepnes
View All