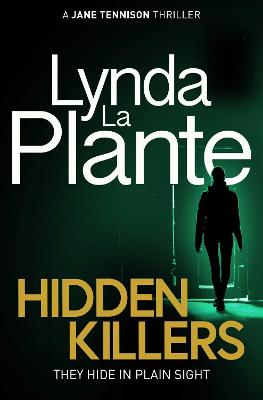 The brilliant crime thriller from the BAFTA-winning writer behind the TV series PRIME SUSPECT and author of WIDOWS, now a major motion picture

When WPC Jane Tennison is promoted to the role of Detective Constable in London's Bow Street CID, she is immediately conflicted. While her more experienced colleagues move on swiftly from one criminal case to another, Jane is often left doubting their methods and findings. As she becomes inextricably involved in a multiple rape case, Jane must put her life at risk in her search for answers.

Will she toe the line, or endanger her position by seeking the truth?

A number one bestselling author, Lynda La Plante was inaugurated into the Crime Writing Hall of Fame in 2009 and received, at the 2014 Harrogate Crime Festival, the Theakstons award for Outstanding Contribution to Crime Fiction. The Tennison series has been made into a new prime-time ITV series called Prime Suspect 1973.

Praise for the Jane Tennison series:
'Classic Lynda, a fabulous read' MARTINA COLE
'La Plante excels in her ability to pick out details that give her portrayal of life in a police station a rare ring of authenticity' SUNDAY TELEGRAPH
'An absorbingly twisty plot' GUARDIAN
'Enthralling' HEAT
'Vintage La Plante' INDEPENDENT
'A terrific, gutsy back story for the heroine of TV's Prime Suspect' WOMAN & HOME 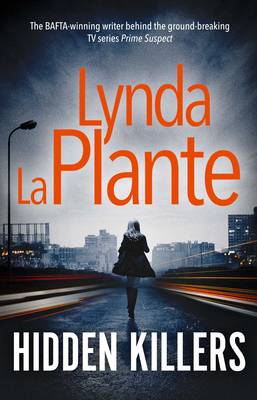 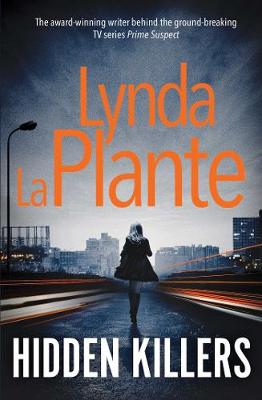 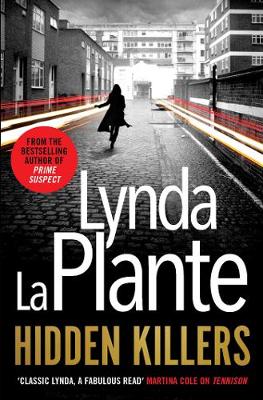 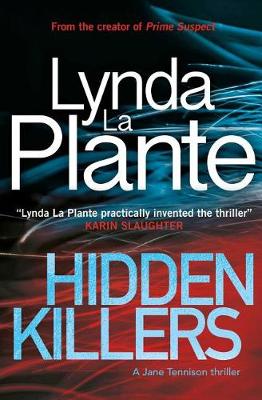 View all editions of Hidden Killers by Lynda La Plante

» Have you read this book? We'd like to know what you think about it - write a review about Hidden Killers book by Lynda La Plante and you'll earn 50c in Boomerang Bucks loyalty dollars (you must be a Boomerang Books Account Holder - it's free to sign up and there are great benefits!)