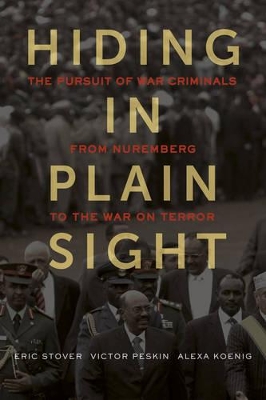 Hiding in Plain Sight tells the story of the global effort to apprehend the world's most wanted fugitives. Beginning with the flight of tens of thousands of Nazi war criminals and their collaborators after World War II, then moving on to the question of justice following the recent Balkan wars and the Rwandan genocide, and ending with the establishment of the International Criminal Court and America's pursuit of suspected terrorists in the aftermath of 9/11, the book explores the range of diplomatic and military strategies-both successful and unsuccessful-that states and international courts have adopted to pursue and capture war crimes suspects. It is a story fraught with broken promises, backroom politics, ethical dilemmas, and daring escapades-all in the name of international justice and human rights.

Other Editions - Hiding in Plain Sight by Eric Stover 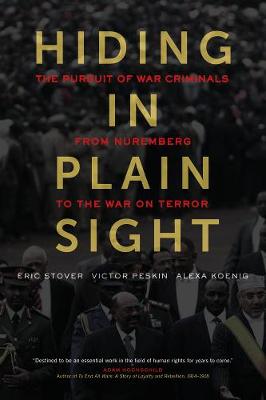 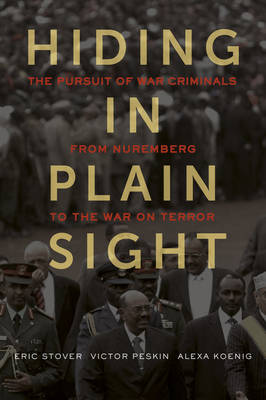 » Have you read this book? We'd like to know what you think about it - write a review about Hiding in Plain Sight book by Eric Stover and you'll earn 50c in Boomerang Bucks loyalty dollars (you must be a Boomerang Books Account Holder - it's free to sign up and there are great benefits!)

A Preview for this title is currently not available.
More Books By Eric Stover
View All