This is the first documented study of one of Scotland's most emotive subjects for many years. It traces the origins of the Clearances from the eighteenth century to their culmination in the crofting legislation of the 1880s, showing how the process of clearance was part of a wider European movement of rural depopulation. Eric Richards describes the appalling conditions and treatment suffered by the Highland people, yet at the same time illustrates how difficult the choices were that faced even the most benevolent landlords in the face of rapid economic change. In drawing attention away from the mythology to the hard facts of what actually happened, this book offers a balanced analysis of events which created a terrible scar on the Highland and Gaelic imagination, the historical legacy of which still lies unresolved in the twenty-first century.

Other Editions - The Highland Clearances by Eric Richards 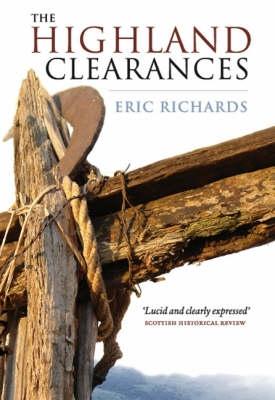 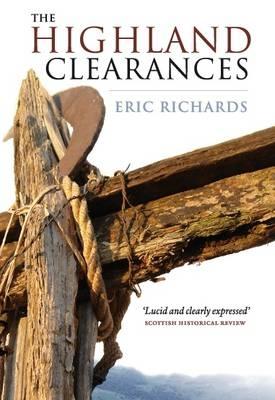 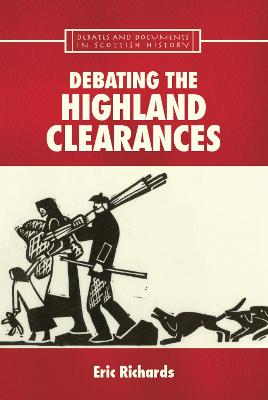 » Have you read this book? We'd like to know what you think about it - write a review about Highland Clearances book by Eric Richards and you'll earn 50c in Boomerang Bucks loyalty dollars (you must be a Boomerang Books Account Holder - it's free to sign up and there are great benefits!)

Eric Richards is Emeritus Professor of History at Flinders University, Australia and previously taught at Stirling University, Scotland. His published work includes an acclaimed biography of Patrick Sellar, which was awarded the prize for Scottish History Book of the Year (1999) by the Saltire Society.

A Preview for this title is currently not available.
More Books By Eric Richards
View All