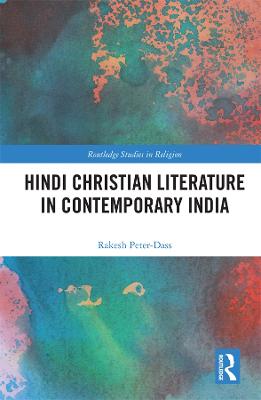 This is the first academic study of Christian literature in Hindi and its role in the politics of language and religion in contemporary India. In public portrayals, Hindi has been the language of Hindus and Urdu the language of Muslims, but Christians have been usually been associated with the English of the foreign 'West'. However, this book shows how Christian writers in India have adopted Hindi in order to promote a form of Christianity that can be seen as Indian, desi, and rooted in the religio-linguistic world of the Hindi belt.

Using three case studies, the book demonstrates how Hindi Christian writing strategically presents Christianity as linguistically Hindi, culturally Indian, and theologically informed by other faiths. These works are written to sway public perceptions by promoting particular forms of citizenship in the context of fostering the use of Hindi. Examining the content and context of Christian attention to Hindi, it is shown to have been deployed as a political and cultural tool by Christians in India.

This book gives an important insight into the link between language and religion in India. As such, it will be of great interest to scholars of Religion in India, World Christianity, Religion and Politics and Interreligious Dialogue, as well as Religious Studies and South Asian Studies. 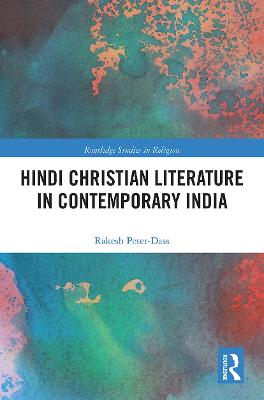 » Have you read this book? We'd like to know what you think about it - write a review about Hindi Christian Literature in Contemporary India book by Rakesh Peter-Dass and you'll earn 50c in Boomerang Bucks loyalty dollars (you must be a Boomerang Books Account Holder - it's free to sign up and there are great benefits!)