The second volume of the sweeping epic of a post-apocalyptic world in which humans have been pushed to the edge of extinction by the creatures of fantasy and fable.

Times were much different before the blight ended mankind's rule over the world. Travel back to a time before there were trolls, vampires, fairies and other monsters of myth made their triumphant return to witness the origins of Prosper, Jon, Starla and many more.

» Have you read this book? We'd like to know what you think about it - write a review about Hinterkind Volume 3 TP book by Ian Edginton and you'll earn 50c in Boomerang Bucks loyalty dollars (you must be a Boomerang Books Account Holder - it's free to sign up and there are great benefits!)

Edginton sees part of the key to his success coming from good relationships with artists, especially D'Israeli and Steve Yeowell as well as Steve Pugh and Mike Collins. He is best known for his steampunk/alternative history work (often with the artist D'Israeli) and is the co-creator of Scarlet Traces, a sequel to their adaptation of H.G. Wells' The War of the Worlds. With 2000 AD he has written Leviathan, Stickleback and, with art by Steve Yeowell, The Red Seas, as well as one-off serials such as American Gothic (2005). With D'Israeli he has created a number of new series including Stickleback, a tale of a strange villain in an alternative Victorian London, and Gothic, which he describes as "Mary Shelley's Doc Savage." With Simon Davis he recently worked on a survival horror series, Stone Island, and he has also produced a comic version of the computer game Hellgate- London with Steve Pugh. He is currently working on a dinosaurs and cowboys story called Sixgun Logic. Also as part of Top Cow's Pilot Season he has written an Angelus one-shot. 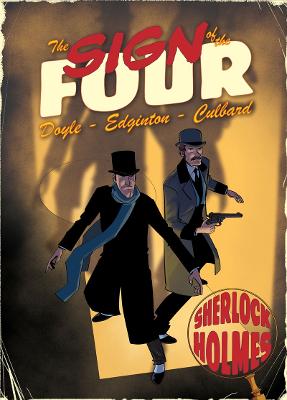 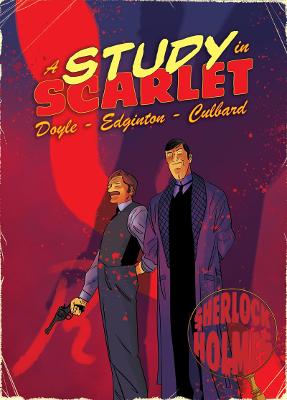 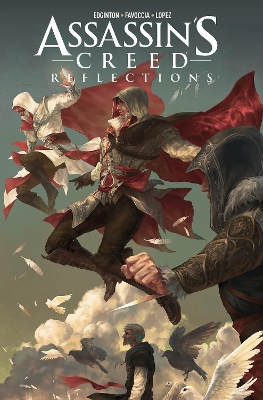