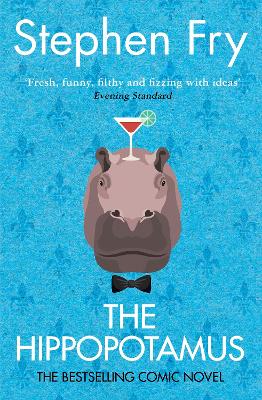 Description - The Hippopotamus by Stephen Fry

A hilarious and brilliant novel from the comedian, actor and polymathic TV presenter.

Ted Wallace is an old, sour, womanising, cantankerous, whisky-sodden beast of a failed poet and drama critic, but he has his faults too. Fired from his newspaper, months behind on his alimony payments and disgusted with a world that undervalues him, Ted seeks a few months' repose and free drink at Swafford Hall, the country mansion of his old friend Lord Logan.

But strange things have been going on at Swafford. Miracles. Healings. Phenomena beyond the comprehension of a mud-caked hippopotamus like Ted.

Praise for The Hippopotamus-

'One of the funniest people writing on either side of the Atlantic...like a combination of Evelyn Waugh and Kingsley Amis' Publishers Weekly

Other Editions - The Hippopotamus by Stephen Fry 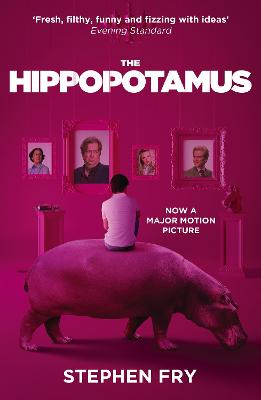 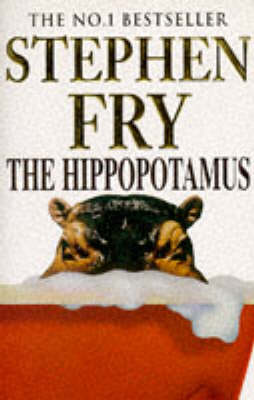 » Have you read this book? We'd like to know what you think about it - write a review about Hippopotamus book by Stephen Fry and you'll earn 50c in Boomerang Bucks loyalty dollars (you must be a Boomerang Books Account Holder - it's free to sign up and there are great benefits!)