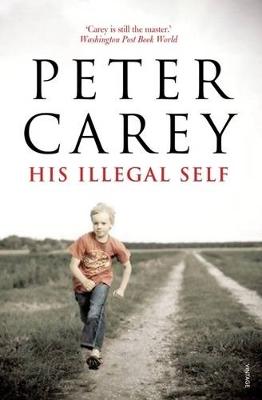 Description - His Illegal Self by Peter Carey

'When the boy was almost eight a woman stepped out of the elevator into the apartment on East 62nd Street and he recognised her straight away. It was the smell his heart knew - patchouli, jasmine, other stuff... That was pretty typical of growing up with Grandma Selkirk... No one would dream of saying, here is your mother returned to you.'

His Illegal Self is the story of Che. Raised in isolated privilege by his New York grandmother, he is the precocious son of radical student activists at Harvard in the late sixties. Yearning for his famous Outlaw parents, denied all access to television and the news, he takes hope from his long-haired teenage neighbour who predicts, "They will come for you, man. They'll break you out of here."

Soon Che too is an outlaw, fleeing down subways, abandoning seedy motels at night, he is pitched into a journey that leads him to a hippy commune in the jungle of tropical Queensland. Here he slowly, bravely, confronts his life, learning that nothing is what it seems. Who is his real mother? Was that his real father? If all he suspects is true, what should he do? Never sentimental, this is an achingly beautiful story of the love between a young woman and a little boy. It may make you cry more than once before it lifts your spirit in the most lovely, artful, unexpected way.

Other Editions - His Illegal Self by Peter Carey 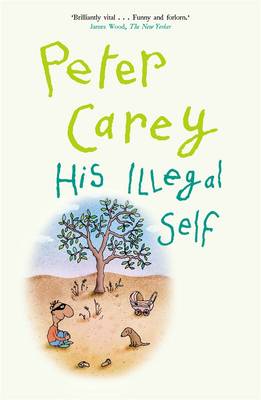 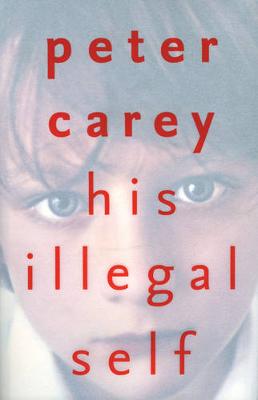 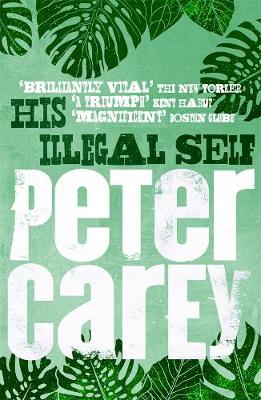 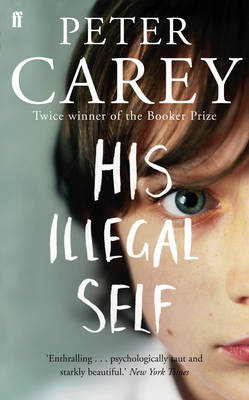 Book Reviews - His Illegal Self by Peter Carey

» Have you read this book? We'd like to know what you think about it - write a review about His Illegal Self book by Peter Carey and you'll earn 50c in Boomerang Bucks loyalty dollars (you must be a Boomerang Books Account Holder - it's free to sign up and there are great benefits!)

Peter Carey is the multi-award-winning author of eight novels, plus two highly acclaimed collections of short stories and a memoir, Wrong About Japan. His books have won or been short-listed for every major literary award in Australia. He has won the Booker Prize twice - in 2001 for True History of the Kelly Gang and in 1988 for Oscar and Lucinda. In 1998 he won the Commonwealth Writers' Prize for Jack Maggs, and again in 2001 for True History of the Kelly Gang . In 2007 he won the NSW Premier s Award and the Victorian Premier s Award for Theft- A Love Story. Born in Bacchus Marsh, Victoria, Peter Carey now lives in New York. 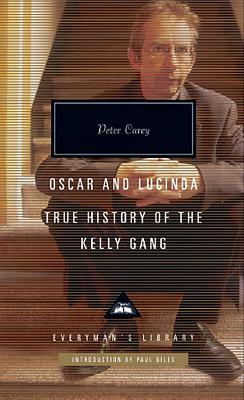 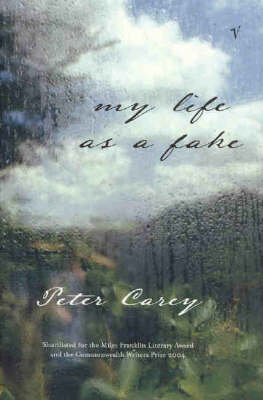