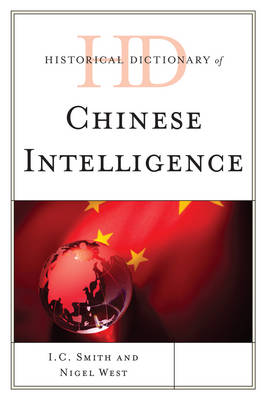 Description - Historical Dictionary of Chinese Intelligence by I. C. Smith

Although China's intelligence activities may not have been well documented, they can be traced back to the ancient writings of Sun Tzu, and espionage has been a characteristic of Chinese domestic politics and international relations ever since. The People's Republic of China has long engaged in espionage, but relatively little is known about Chinese techniques, methodology, personnel, and organizations in comparison with what the West has learned about other more conventional intelligence agencies that conduct operations across the world. Whereas most intelligence services have suffered damaging defections, the number of Ministry of State Security professionals who have switched sides is relatively small, further limiting outside knowledge.

The Historical Dictionary of Chinese Intelligence covers the history of Chinese Intelligence from 400 B.C. to modern times. This is done through a chronology, an introductory essay, an extensive bibliography, and an index. The dictionary section has over 400 cross-referenced entries on the agencies and agents, the operations and equipment, the tradecraft and jargon, and many of the countries involved. This book is an excellent access point for students, researchers, and anyone wanting to know more about Chinese Intelligence.

» Have you read this book? We'd like to know what you think about it - write a review about Historical Dictionary of Chinese Intelligence book by I. C. Smith and you'll earn 50c in Boomerang Bucks loyalty dollars (you must be a Boomerang Books Account Holder - it's free to sign up and there are great benefits!)

Books By I. C. Smith 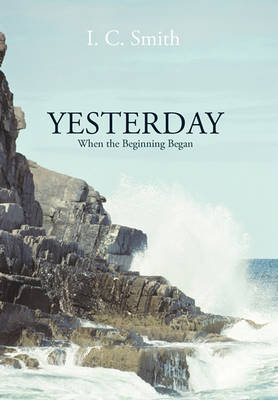 Yesterday: When the Beginning Began
Hardback, May 2011