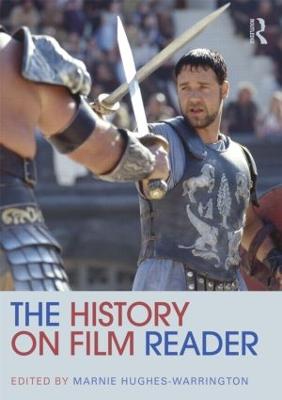 The History on Film Reader

Description - The History on Film Reader by Marnie Hughes-Warrington

Historical film studies is a burgeoning field, with a large and ever growing number of publications from across the globe. The History on Film Reader distils this mass of work, offering readers an introduction to just under thirty of the most critical and representative writings on the relationship between film and history. Films discussed include: Gladiator, Forrest Gump, Pan's Labyrinth, Titanic and Life is Beautiful.

Thematically structured, this Reader offers an overview of the varying ways scholars see film as contributing to our understanding of history, from their relationship with written histories, to their particular characteristics and their role in education, indoctrination and entertainment. It draws together the contributions of scholars from a variety of fields, such as Pierre Sorlin, Natalie Zemon Davis, Robert Rosenstone, Marcia Landy, Hayden White, Jean Baudrillard, Roland Barthes, Philip Rosen, Roy Rosenzweig and David Thelen. Together, these writings represent a novel combination of insights from film theory, cultural studies, historiography, the history of cinema and film promotion and reception.

Including an introduction which describes the field of historical film studies, section introductions which contextualize the chapters and a filmography, this is an essential collection for all those interested in the relationship between history and film.

Other Editions - The History on Film Reader by Marnie Hughes-Warrington 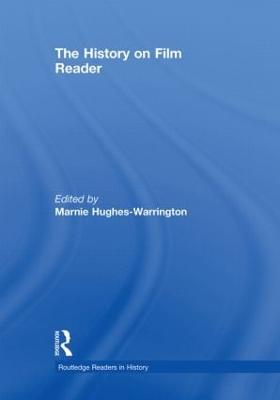 Book Reviews - The History on Film Reader by Marnie Hughes-Warrington

» Have you read this book? We'd like to know what you think about it - write a review about History on Film Reader book by Marnie Hughes-Warrington and you'll earn 50c in Boomerang Bucks loyalty dollars (you must be a Boomerang Books Account Holder - it's free to sign up and there are great benefits!)