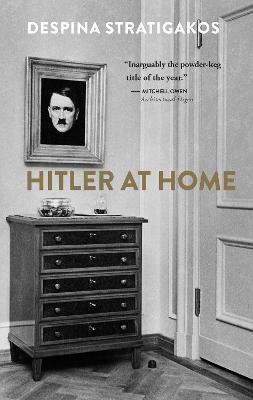 A revelatory look at the residences of Adolf Hitler, illuminating their powerful role in constructing and promoting the dictator's private persona both within Germany and abroad

Adolf Hitler's makeover from rabble-rouser to statesman coincided with a series of dramatic home renovations he undertook during the mid-1930s. This provocative book exposes the dictator's preoccupation with his private persona, which was shaped by the aesthetic and ideological management of his domestic architecture. Hitler's bachelor life stirred rumors, and the Nazi regime relied on the dictator's three dwellings-the Old Chancellery in Berlin, his apartment in Munich, and the Berghof, his mountain home on the Obersalzberg-to foster the myth of the Fuhrer as a morally upstanding and refined man. Author Despina Stratigakos also reveals the previously untold story of Hitler's interior designer, Gerdy Troost, through newly discovered archival sources.

At the height of the Third Reich, media outlets around the world showcased Hitler's homes to audiences eager for behind-the-scenes stories. After the war, fascination with Hitler's domestic life continued as soldiers and journalists searched his dwellings for insights into his psychology. The book's rich illustrations, many previously unpublished, offer readers a rare glimpse into the decisions involved in the making of Hitler's homes and into the sheer power of the propaganda that influenced how the world saw him.]]>

» Have you read this book? We'd like to know what you think about it - write a review about Hitler at Home book by Despina Stratigakos and you'll earn 50c in Boomerang Bucks loyalty dollars (you must be a Boomerang Books Account Holder - it's free to sign up and there are great benefits!)

Despina Stratigakos is professor of architecture at the University at Buffalo, State University of New York. 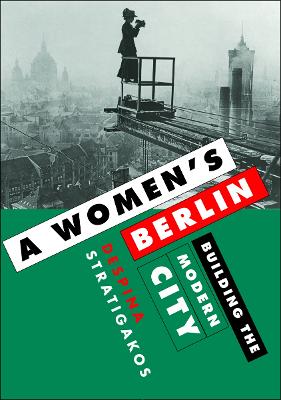 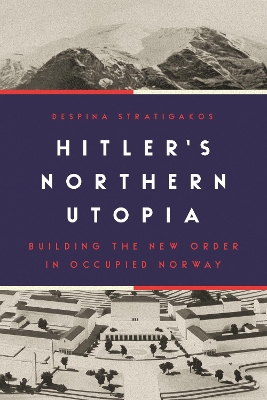 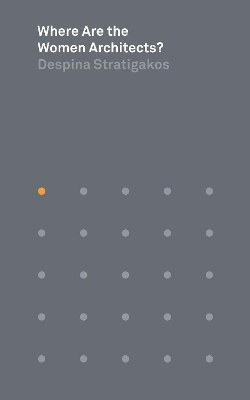