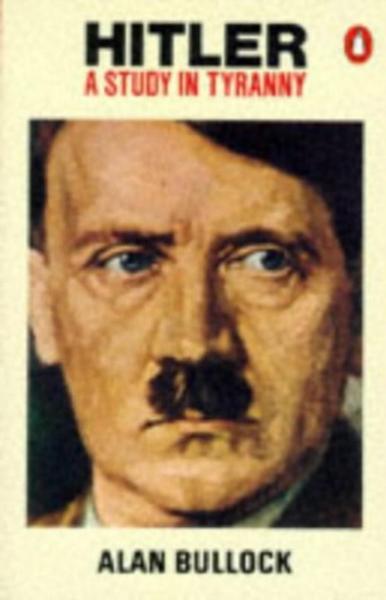 A Study in Tyranny

The book covers the whole of Hitler's life, from his obscure beginnings through his advance to supreme absolute power and then his final decline and suicide in the bunker as Russian shells fell around him. Bullock divides the narrative into three main sections. The first deals with Hitler's early life, his rise to party leader in the years following the First World War, and his gaining of the Chancellorship in 1933. The second part describes how he consolidated his position and extended his power once he was in office. The third and final part is about his actions in the Second World War.

Other Editions - Hitler by Alan Bullock 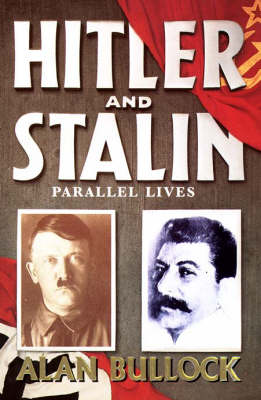 » Have you read this book? We'd like to know what you think about it - write a review about Hitler book by Alan Bullock and you'll earn 50c in Boomerang Bucks loyalty dollars (you must be a Boomerang Books Account Holder - it's free to sign up and there are great benefits!)

Alan Bullock, Baron Bullock, was born in 1914. He studied at Oxford University and served as a research assistant to Winston Churchill while writing his A History of the English-Speaking Peoples. He was a history fellow at New College, Oxford, helped found St Catherine's College, Oxford, and was Vice-Chancellor for the university. A renowned modern historian, Bullock was made a life peer in 1976. He died in 2004.