The United States and the Making of Nazi Race Law

Nazism triumphed in Germany during the high era of Jim Crow laws in the United States. Did the American regime of racial oppression in any way inspire the Nazis? The unsettling answer is yes. In Hitler's American Model, James Whitman presents a detailed investigation of the American impact on the notorious Nuremberg Laws, the centerpiece anti-Jewis » Have you read this book? We'd like to know what you think about it - write a review about Hitler's American Model book by James Q. Whitman and you'll earn 50c in Boomerang Bucks loyalty dollars (you must be a Boomerang Books Account Holder - it's free to sign up and there are great benefits!)

James Q. Whitman is the Ford Foundation Professor of Comparative and Foreign Law at Yale Law School. His books include Harsh Justice, The Origins of Reasonable Doubt, and The Verdict of Battle. He lives in New York City. 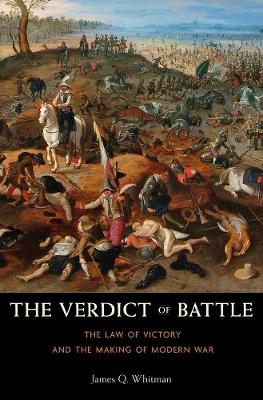 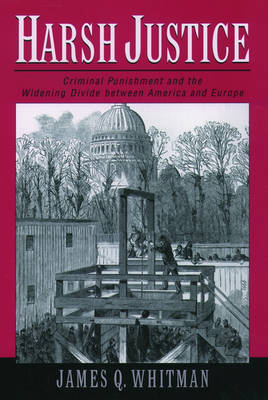