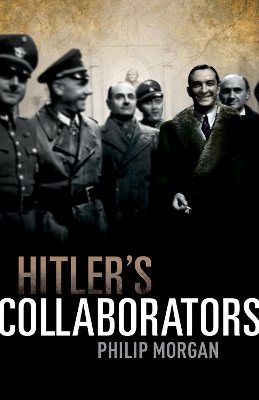 Choosing between bad and worse in Nazi-occupied Western Europe

Hitler's Collaborators focuses the spotlight on one of the most controversial and uncomfortable aspects of the Nazi wartime occupation of Europe: the citizens of those countries who helped Hitler. Although a widespread phenomenon, this was long ignored in the years after the war, when peoples and governments understandably emphasized popular resistance to Nazi occupation as they sought to reconstruct their devastated economies and societies along
anti-fascist and democratic lines. Philip Morgan moves away from the usual suspects, the Quislings who backed Nazi occupation because they were fascists, and focuses instead on the businessmen and
civil servants who felt obliged to cooperate with the Nazis. These were the people who faced the most difficult choices and dilemmas by dealing with the various Nazi uthorities and agencies, and who were ultimately responsible for gearing the economies of the occupied territories to the Nazi war effort. It was their choices which had the greatest impact on the lives and livelihoods of their fellow countrymen in the occupied territories, including the deportation of slave-workers to the Reich
and hundreds of thousands of European Jews to the death camps in the East.In time, as the fortunes of war shifted so decisively against Germany between 1941 and 1944, these
collaborators found themselves trapped by the logic of their initial cooperation with their Nazi overlords -- caught up between the demands of an increasingly desperate and extremist occupying power, growing internal resistance to Nazi rule, and the relentlessly advancing Allied armies.

» Have you read this book? We'd like to know what you think about it - write a review about Hitler's Collaborators book by Philip Morgan and you'll earn 50c in Boomerang Bucks loyalty dollars (you must be a Boomerang Books Account Holder - it's free to sign up and there are great benefits!)

Philip Morgan is now Senior Fellow at the University of Hull, after a career lecturing in contemporary European history in the Departments of European Studies and History at the University of Hull. His previous publications include Italian Fascism, 1919-1945 (Palgrave Macmillan, 2003), Fascism in Europe, 1919-1945 (Routledge, 2002), and The Fall of Mussolini: Italy, the Italians, and the Second World War (2007), which was also published by Oxford University Press.

A Preview for this title is currently not available.
More Books By Philip Morgan
View All 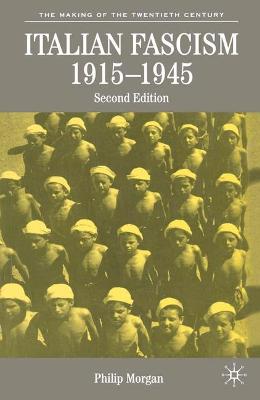 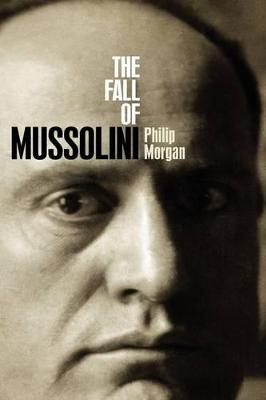 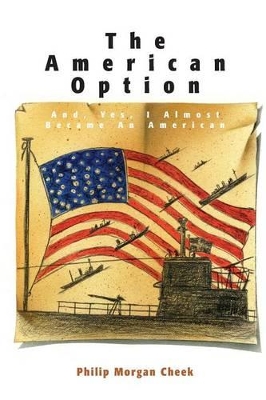 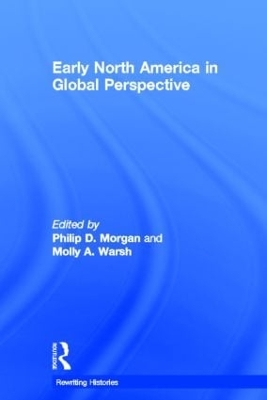