By early 1945, the destruction of the German Nazi State seems certain. The Allied forces, led by American generals George S. Patton and Dwight D. Eisenhower, are gaining control of Europe, leaving German leaders scrambling. Facing defeat, Adolf Hitler flees to a secret bunker with his new wife, Eva Braun, and his beloved dog, Blondi. It is there that all three would meet their end, thus ending the Third Reich and one of the darkest chapters of history.

Hitler's Last Days is a gripping account of the death of one of the most reviled villains of the 20th century-a man whose regime of murder and terror haunts the world even today. Adapted from Bill O'Reilly's historical thriller, Killing Patton, and this book will have young readers-and grown-ups too-hooked on history. » Have you read this book? We'd like to know what you think about it - write a review about Hitler's Last Days book by Bill O'Reilly and you'll earn 50c in Boomerang Bucks loyalty dollars (you must be a Boomerang Books Account Holder - it's free to sign up and there are great benefits!)

Bill O'Reilly is a former high-school history teacher and the author of several number one bestselling books, including Lincoln's Last Days and Killing Kennedy. He is also the anchor of The O'Reilly Factor, the highest-rated cable news show in the country. billoreilly.com 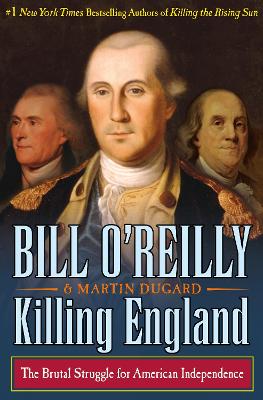 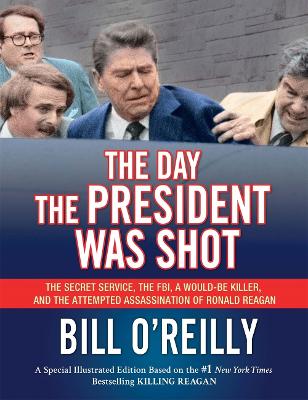