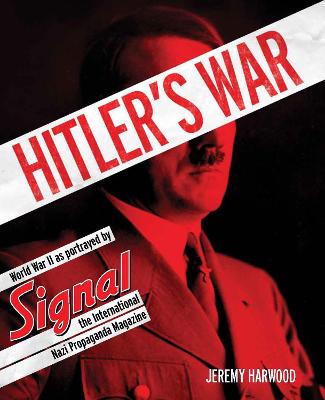 The first issue of Signal hit the news-stands in April 1940; the last appeared on 12 April 1945, just weeks before the Third Reich's surrender. As the Nazi empire expanded across Europe, the magazine's readership grew equally dramatically. By 1943, its circulation was around 2.5 million. Appearing like clockwork once a fortnight it had started off as a supplement to the Berliner Illustrierte Zeitung; it circulated in Belgium, Bohemia, Moravia, Bulgaria, Croatia, Denmark, Estonia, Finland, France, Greece, Hungary, Iran, Italy, Luxembourg, the Netherlands, Norway, Portugal, Romania, Sweden, Switzerland, Serbia, Slovakia, Spain and Turkey as well as in Germany itself. An English-language edition was even produced for the United States.

This fascinating survey charts Signal's entire career, from the heady days of the Blitzkrieg, when final victory, it was assumed, lay just around the corner, to how the magazine faced up to the Reich's decline and fall. At its outset, it was brashly optimistic, packed full of photographs celebrating the Reich's triumph over its enemies. Later, as the tide of war swung inexorably against Nazi Germany and there were no more victories to celebrate, the editorial emphasis subtly altered. Originally, half of Signal was given over to news coverage, while the other half was devoted to gossip (the Reich's film stars featured prominently); sporting events, theatre and fashion. Now, the balance changed. Starved of good news to publish, the magazine focussed on the heroism of the soldiers at the front, who fought on gallantly in spite of all setbacks. The historical commentary in Hitler's War puts the magazine content into accurate historical context, showing how, after 1943, the picture of Nazi Germany that Signal presented became ever more increasingly at odds with reality.

» Have you read this book? We'd like to know what you think about it - write a review about Hitler'S War book by Jeremy Harwood and you'll earn 50c in Boomerang Bucks loyalty dollars (you must be a Boomerang Books Account Holder - it's free to sign up and there are great benefits!)

Jeremy Harwood studied history at Christ Church, Oxford, where he won an Open Exhibition and was awarded the Sir Keith Feiling Memorial Prize as the college's top history undergraduate of his year. Recent books include five volumes in the Looking Back at Britain history series (Reader's Digest, UK), Philosophy: an Introduction and Hidden History (Quercus); Atlas of History's Greatest Military Victories (Icon Books). 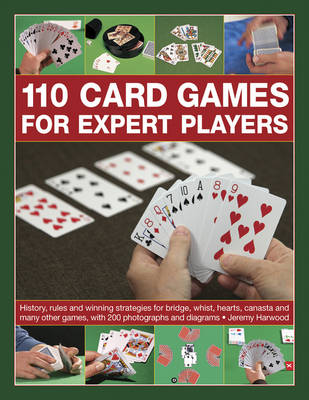