The legendary Hollywood Hills are home to wealth, fame, and power--passing through the neighborhood, it's hard not to get a little greedy. LAPD veteran "Hollywood Nate" Weiss could take or leave the opulence, but he wouldn't say no to onscreen fame. He may get his shot when he catches the appreciative eye of B-list director Rudy Ressler, and his troublemaking fiancee, Leona Brueger, the older-but-still-foxy widow of a processed-meat tycoon. Nate tries to elude her crafty seductions, but consents to keep an eye on their estate in the Hollywood Hills while they're away.Also minding the mansion is Raleigh Dibble, a hapless ex-con trying to put the past behind him. Raleigh is all too happy to be set up for the job--as butler-cum-watchdog--by Nigel Wickland, Leona's impeccably dressed art dealer. What Raleigh doesn't realize is that under the natty clothes and posh accent, Nigel has a nefarious plan: two paintings hanging on the mansion's walls will guarantee them more money than they've ever seen.Everyone's dreams are just within reach--the only problem is, this is Hollywood.
A circle of teenage burglars that the media has dubbed The Bling Ring has taken to pillaging the homes of Hollywood celebutants like Paris Hilton and Lindsay Lohan, and when a pair of drug-addled young copycats stumbles upon Nigel's heist, that's just the beginning of the disaster to come. Soon Hollywood Nate, surfer cops Flotsam and Jetsam, and the rest of the team at Hollywood Station have a deadly situation on their hands.Hollywood Hills is a raucous and dangerous roller coaster ride that showcases Joseph Wambaugh in vintage form. 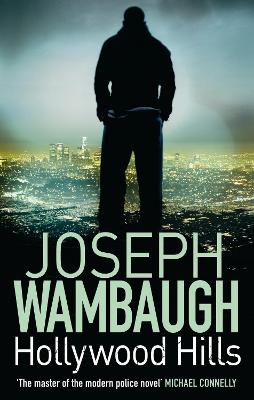 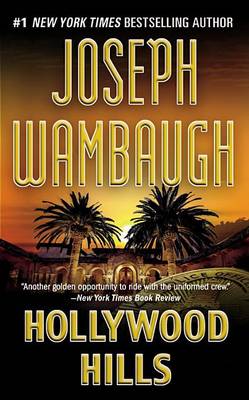 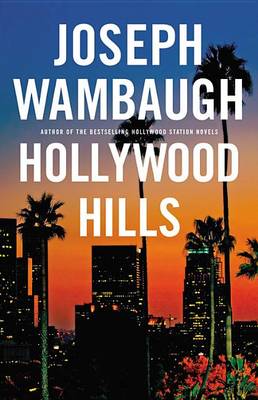 View all editions of Hollywood Hills by Joseph Wambaugh

» Have you read this book? We'd like to know what you think about it - write a review about Hollywood Hills book by Joseph Wambaugh and you'll earn 50c in Boomerang Bucks loyalty dollars (you must be a Boomerang Books Account Holder - it's free to sign up and there are great benefits!)

Joseph Wambaugh, a former LAPD detective sergeant, is the bestselling author of 19 prior works of fiction and nonfiction, including The Choirboys and The Onion Field. In 2004, he was named Grand Master by the Mystery Writers of America. He lives in southern California. 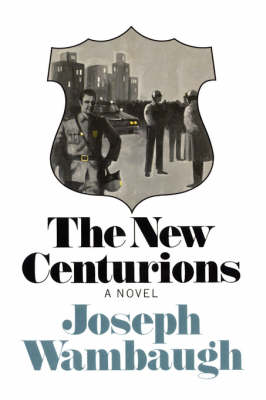 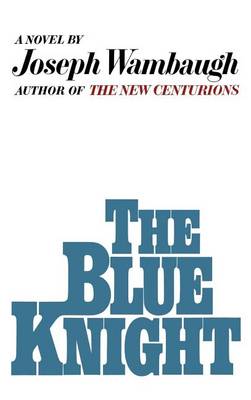 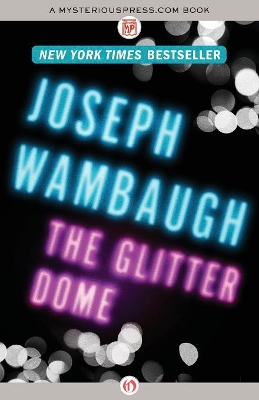